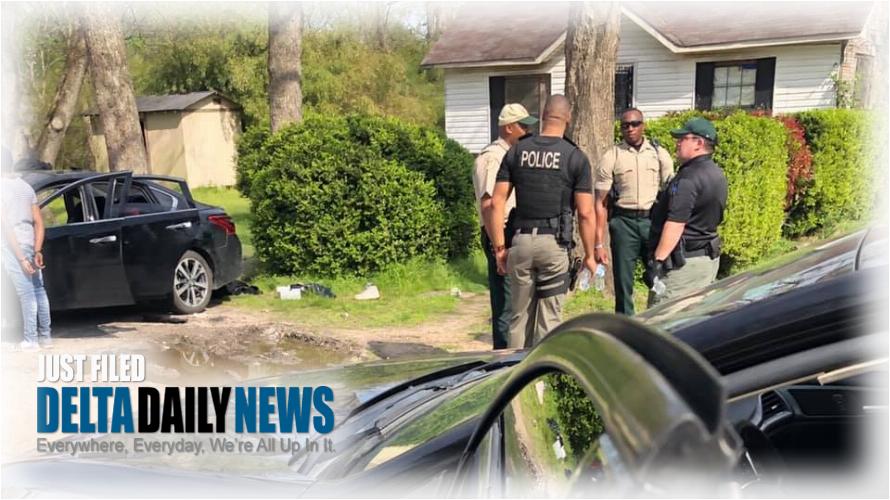 LELAND, MS (Ben Caxton) — A Friday search warrant led to the shutdown of a known drug house in Leland. The search was conducted in a joint effort with the Washington County Sheriffâs Department on a house at 604 Feltus Street and resulted in the arrest of 23-year-old Melvin Winder, and 21-year-old Remon Warren. Police say a third subject fled the scene and is still at large. The agencies were able to confiscate a large quantity of marijuana, cocaine, crack cocaine, and ecstasy pills. Several firearms and a black 2012 Ford Fusion was also recovered. Winder and Warren were charged by the Sheriff’s Department with trafficking cocaine, possession of marijuana and MDMA with the intent to sell, and possession of firearms by a felon. The same search led to the arrest of 32-year-old Marcus Jones on an outstanding warrant. Jones was charged by Leland PD with murder for his alleged involvement in a previous incident.