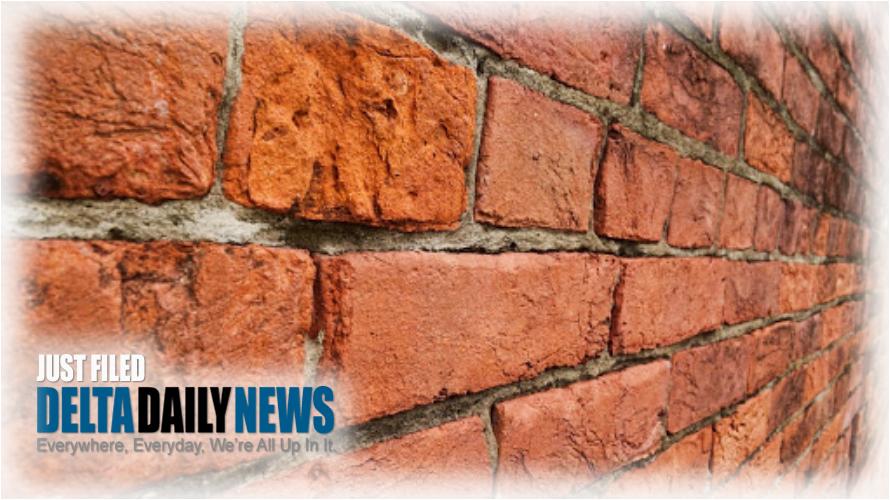 OXFORD, MS (Ben Caxton) — An historic building in Oxford will be torn down after city inspectors determined its brick walls arenât solid enough to hold it up. Chef John Currence was renovating the 140-year old building just south of the Oxford square when a city inspector discovered a load-bearing wall has loose bricks. The building recently housed a Mexican restaurant. Currence was developing a New Orleans-themed restaurant with a rum bar on the second floor; he intends to still build his restaurant at the location.

Circuit Court Judge Steve S. Ratclif III  has been reappointed by the Mississippi Supreme Court to the Bar Complaint Tribunal.

One of the most influential University of Mississippi basketball players is making a return to Oxford.

One Arrested, One on the Loose in Leland Shooting