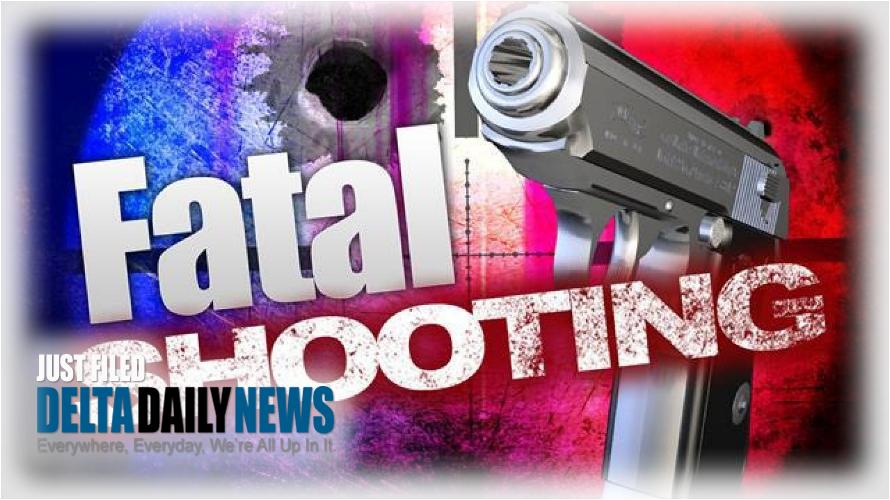 GREENWOOD, MS (Ben Caxton) — A fatal Saturday shooting in Greenwood now has a suspect. 24-year-old Greenwood resident Tavarus Duncan has been charged with murder in the death of 29-year-old Swanson Outlaw. Duncan was arrested when he turned himself in around 11:00 AM Sunday morning, according to a statement released by the police who say Outlaw was in his vehicle when he was shot and lost control, causing him to drive through the Greenwood Housing Authorityâs gated fence and crash into a small brick building under the Housing Authorityâs tower at the corner of Jackson and Howard streets. Police aren’t sure if Outlaw was shot while driving or parked in his vehicle and then shot. Duncanâs bond was set at $100,000. He is being held in the Leflore County Jail.