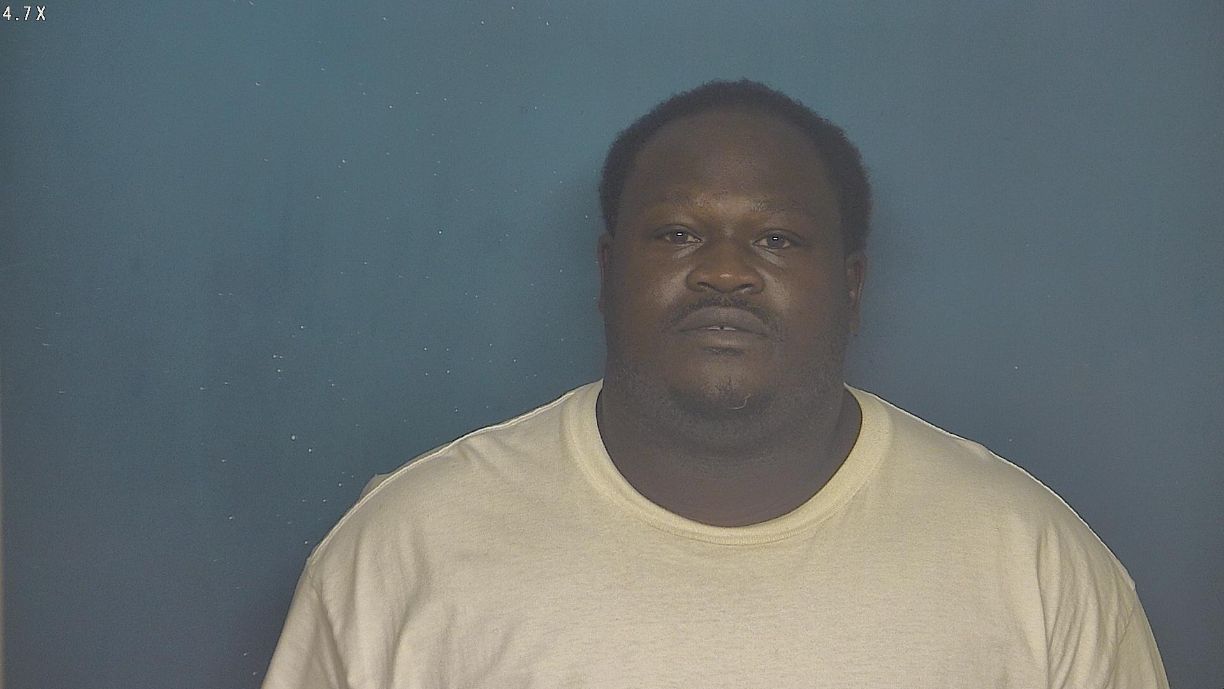 On Friday, May 13, 2022, Agents with the Mississippi Bureau of Narcotics, with assistance from the Mississippi Highway Patrol and Bolivar County Sheriff’s Department Office, served a search warrant at 1300 Cross Street in Cleveland, MS.  Agents were able to seize approximately 198 grams of methamphetamine, approximately 9 grams of heroin, and approximately 270 grams of marijuana from inside a Nissan Maxima that was being used as a location to store the drugs before being sold. This seizure is the culmination of a three-month investigation into the drug trafficking activity of Jarvis Wrightt of Cleveland. Wright was not present when the search warrant was served and was not charged.

On Tuesday, August 30, 2022, Agents with the Mississippi Bureau of Narcotics, Bolivar County Sheriff’s Department, and Alcohol Beverage Control were working on a law enforcement activity as part of the Mobile Enforcement Team (MET). Agents made contact with Wright and seized  approximately two grams of additional heroin along with a firearm. Wright was charged with Trafficking in Methamphetamine (warrant), Possession with Intent to Distribute Heroin (2 counts), and Possession with the Intent to Distribute Marijuana (warrant). Wright could face charges of Possession of a Weapon by a Convicted Felon once further investigation is conducted with the weapon. Based on the color of the substance and packaging, Agents believe this could also be related to overdose deaths investigated by the MBN in the Cleveland, Bolivar County, area.