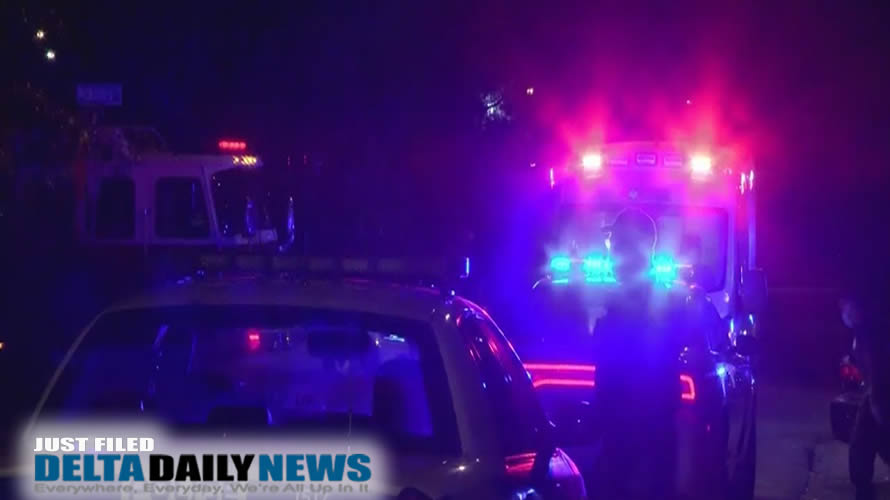 JACKSON, Miss. (WJTV) – One man was injured after a shooting on McKinley Street in Jackson on Sunday.

Police responded to the scene before 8:00 p.m. The victim was taken to the hospital. There’s no word on his condition.

Investigators have not released any information about a suspect or a motive in this case.