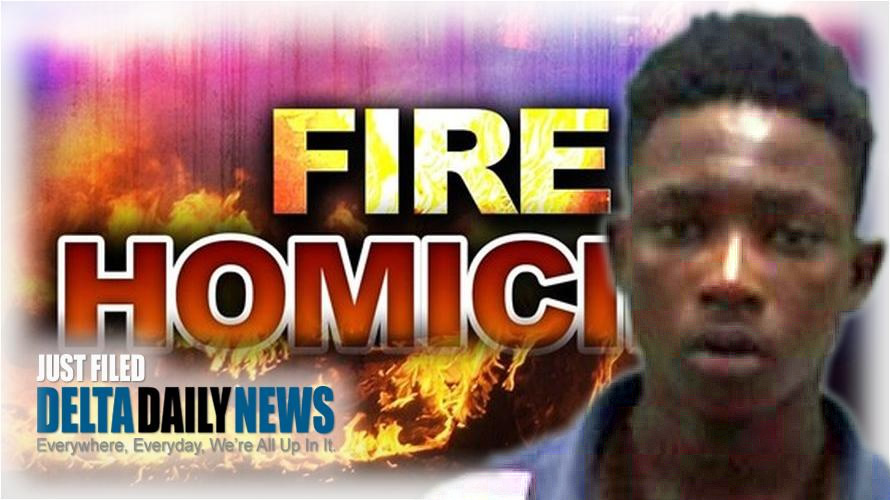 GREENVILLE, MS (Ben Caxton) — Greenville Police Department say they have has arrested Augusta Stribling over the weekend for his involvement in the death of 67-year-old Charles Bowman. Fire and police units were dispatched to a residential fire at 517 East Moore Street just before 6:30 AM on Saturday morning, March 21. After firefighters extinguished the blaze they found a victim inside who was later pronounced dead at the scene by the Washington County Coroner and identified as Bowman. The preliminary investigation reveals the motive may have been a robbery. Stribling has been charged with Capital Murder and was arrested on Saturday without incident. Stribling doesnât have a bond at this time.