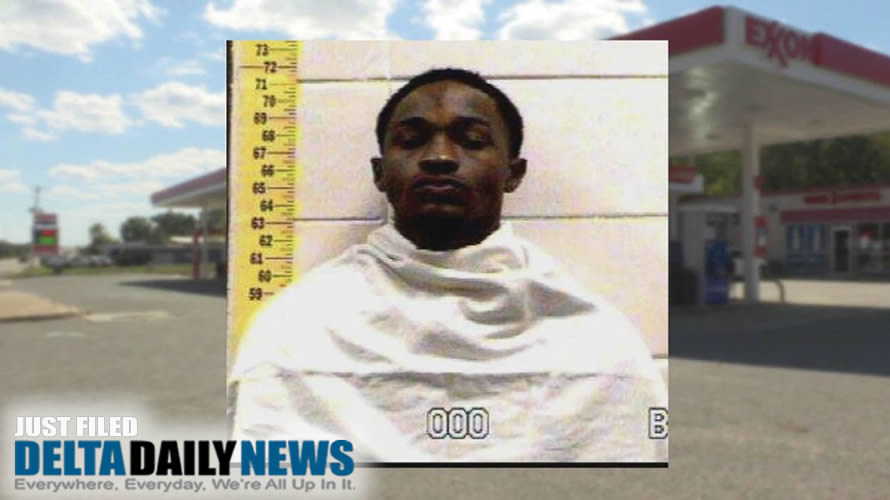 MERIDIAN, Miss. (WTOK) – Meridian police said Melvin M. Thaggard Jr, 25, was arrested after being interviewed by detectives about the incident that took place at the Exxon gas station on Highway 19.

Court information indicates Thaggard was reportedly working with an accomplice, Keith Lewis, 47, who lured the clerk outside by asking about dog food. Court information then reveals once the clerk was outside, Lewis allegedly waved at Thaggard that it was clear to commit the robbery.

A police report indicated Thaggard stole cash and other items before hitting the clerk with a gun. The clerk was treated at the scene with an injury to his head and wasn’t transported to the hospital.

Thaggard was charged with aggravated assault, armed robbery, attempted murder and kidnapping. His bond is set at $800,000.