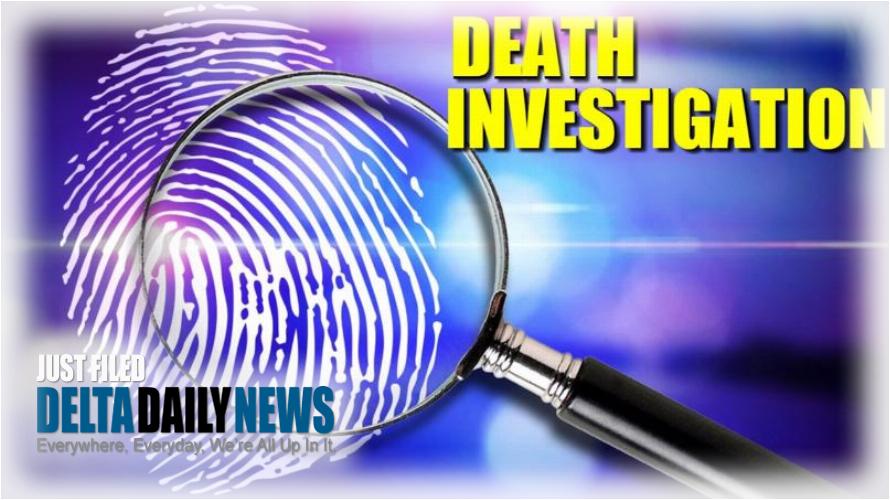 GREENWOOD, MS (Ben Caxton) — A man who has been missing since fleeing a traffic stop near Greenwood four days ago has been found, dead. The body of 34-year-old Lamarcus Hemphill was discovered by relatives around 2:30 PM Tuesday in a field off U.S. 82 East less than two miles from where he had been stopped on Friday, near McDonald’s restaurant and The Landing convenience store. The Mississippi Highway Patrol says the entire original traffic stop was recorded and that the trooper involved chose not to chase Hemphill when he took off on foot into a field. The cause of death has not been determined but according to local media reports investigators say that there were no gunshot wounds on the body.