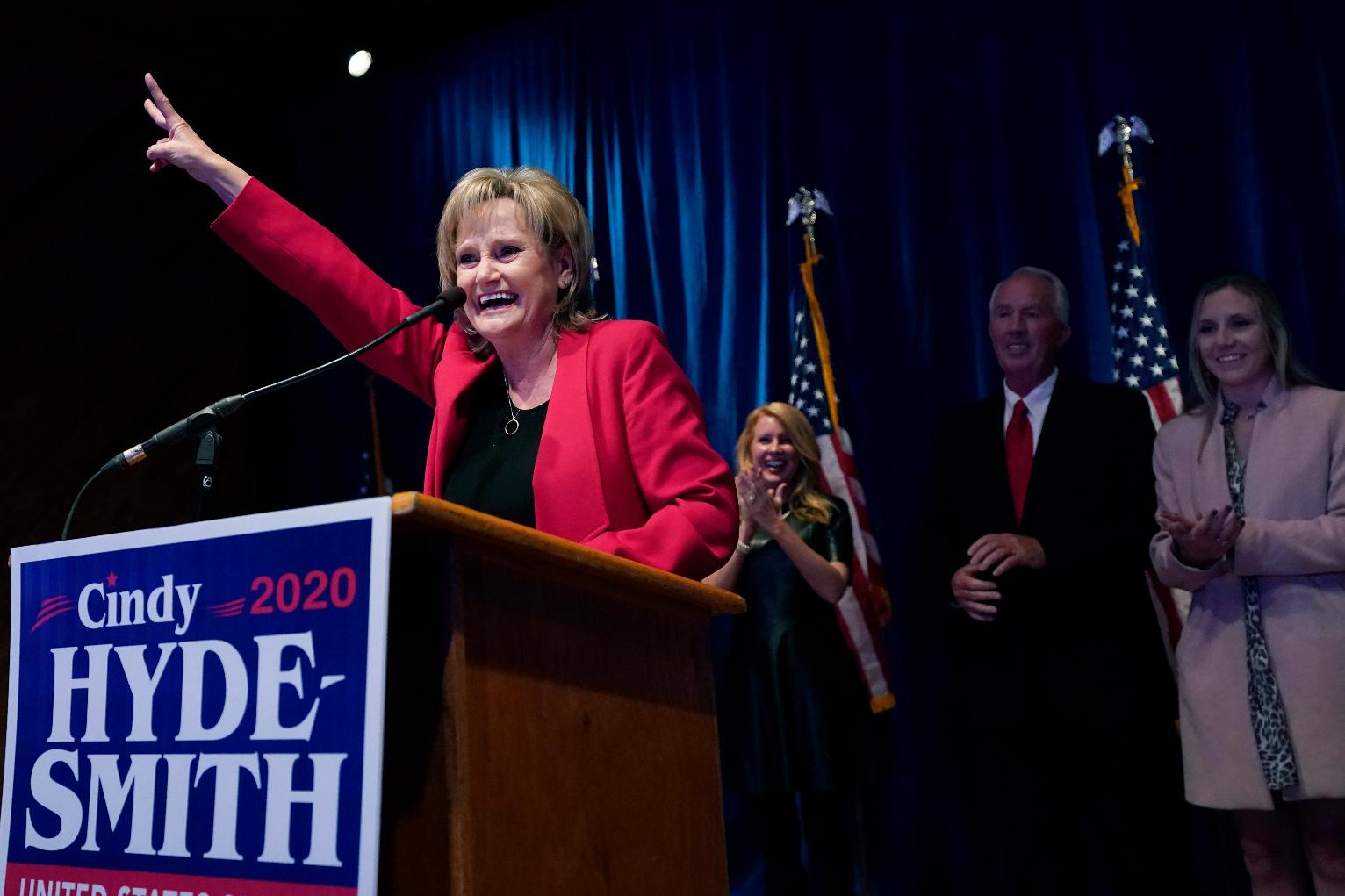 The Stop Taxpayer Funding of Hamas Act would require the President to certify to Congress that U.S. funds authorized to the territory of Gaza can be spent without benefitting terrorist organizations.

“Ensuring U.S. funding does not benefit terrorist organizations is in our national security interest and a duty to our allies. I have always been a strong supporter of the State of Israel, and remain committed to the relationship between our two nations,” Hyde-Smith said.