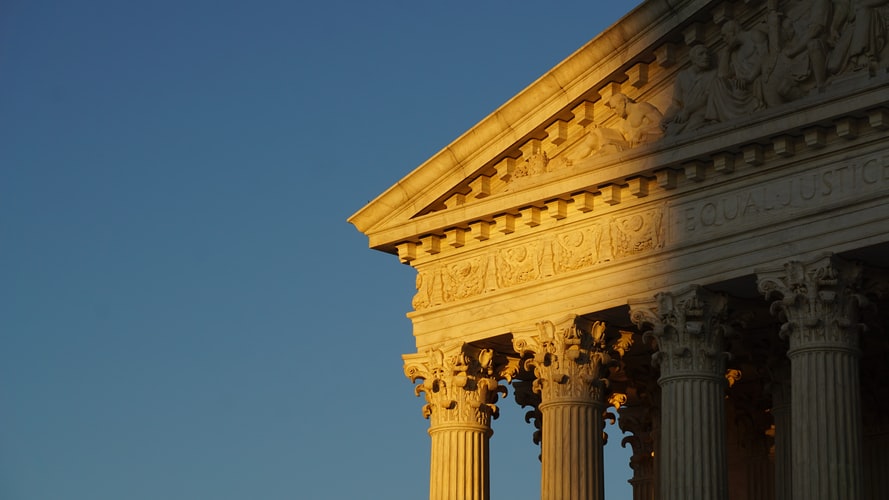 The state of Mississippi has officially told the U.S. Supreme Court Thursday its 1973 landmark decision in Roe v. Wade should be overturned because it was “egregiously wrong”.

Attorney General Lynn Fitch made the comments while urging the justices to allow Mississippi’s controversial law that bars most abortions after 15 weeks to go into effect.

“The conclusion that abortion is a constitutional right has no basis in text, structure, history, or tradition,” Fitch said in the most recent briefs submitted by the state.

The court’s decision in Roe v. Wade legalized abortions nationwide prior to viability, which can occur around 24 weeks of pregnancy.

The challenge before the Supreme Court involves Mississippi’s Gestational Age Act, originally passed in 2018, which allows abortion after 15 weeks only in medical emergencies or severe fetal abnormality. There is no exception for rape or incest.

Since passing, the law has been blocked by two federal courts and is now being appealed to the Supreme Court.

Writing in December 2019, the 5th U.S. Circuit Court of Appeals said the Supreme Court had “established a woman’s right to choose an abortion before viability. States may regulate abortion procedures prior to viability so long as they do not ban abortions.”

After months of debate, the Supreme Court announced in May they would take up the challenge to Mississippi’s law. Arguments before the court will be heard later this year and a decision is expected next June.

WITH MS ABORTION LAW TO BE HEARD, MAJORITY BELIEVES SUPREME COURT RULINGS BASED MORE ON POLITICS THAN LAW