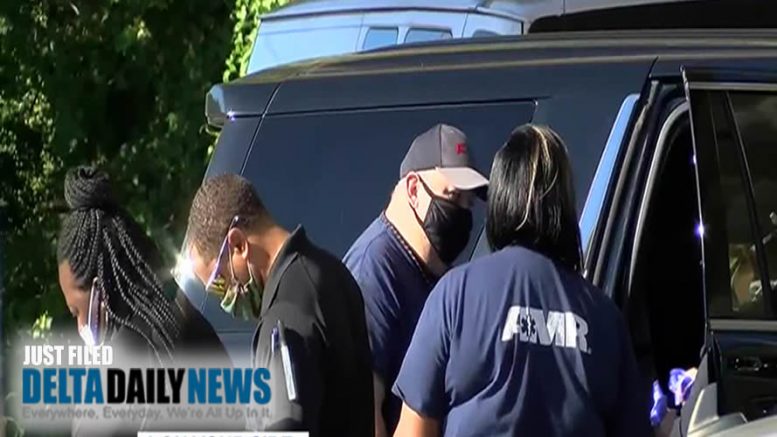 JACKSON, Miss. (WLBT) -One Jackson councilman wants the help with some stipulations.

Councilman Kenneth Stokes is backing Operation Legend to bring in federal agents and marshals to assist the Jackson Police Department.

Stokes plans to introduce a measure to the council, but he does want guidelines for no excessive force on citizens.

Residents we spoke with are also fed up with the escalating violence and deaths and say they welcome federal assistance.

“It’s getting out of hand,” said Ariel Harris. “Federal agents should come down and try to see what’s really going on here because we’re losing too many lives. The lives are kids and it’s horrible, and I think it should definitely happen.”

“I just hate to hear it because it’s gonna be a black killing black,” said Jimmie Johnson of Jackson. He believes federal intervention could work. “If they can take the guns away, yeah,” added

“We can do better than that. We need the agents here,” said Jackson resident Tony Brown. “I think that’ll be nice. We need that because too much is going on and it’s only on my black people’s side and so we need some help with that”.

Stokes also wants the Hinds County sheriffs department to be involved by putting deputies on the streets.

“I’m always in favor of partnering with local authorities and the federal government,” said Sheriff Lee Vance. “We’ve had successes in the past, and it is something I’m open to now”.

In Wake Of Murders City Of Greenville Cracks Down On…Tree Limbs?