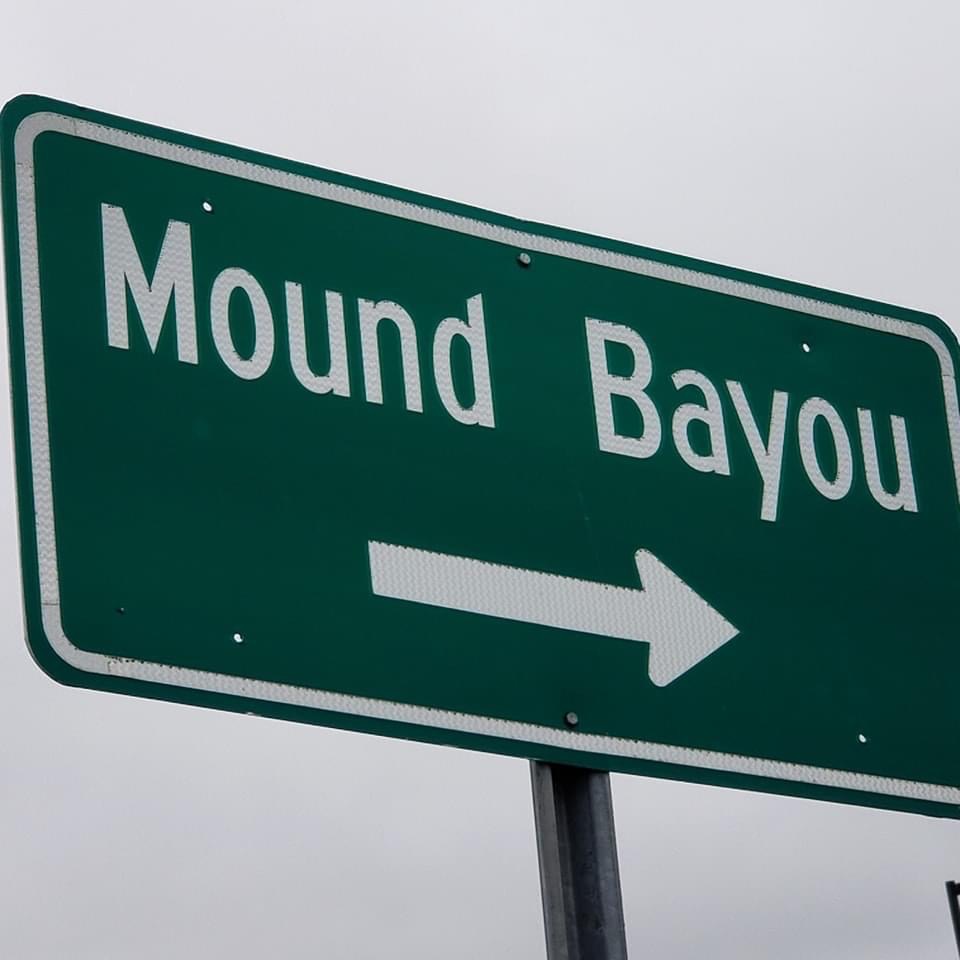 A Mound Bayou man is being recognized for his role as an active citizen.

During a meeting, including the mayor and Board of Aldermen, there was a moment set aside for Jerry Norwood.

Norwood works to keep Mound Bayou clean.  notice was given for his continuous community and work. He was recognized by Aldermen Derek Bell with agreement from members of the Board of Aldermen.

Mayor Leighton Aldridge says, “While there are many import things discussed in meetings, recognizing citizens like Norwood could not be neglected.”

Some community members were there to witness the achievement.