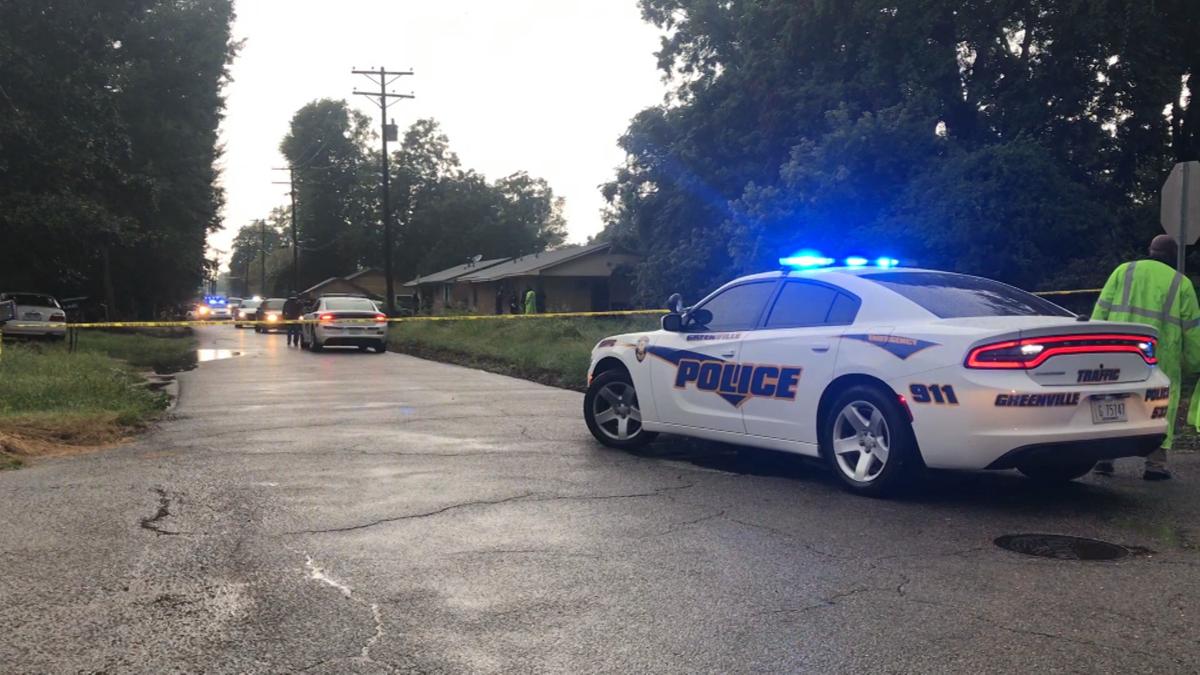 The city of Greenville saw two separate shootings on Monday, with one leaving a woman dead and another leaving the male victim in critical condition.

At 7:43 p.m. Monday, officers with the Greenville Police Department responded to the 600 block of North Hinds Street in reference to a shot person, said Assistant Police Chief Michael Merchant.

On scene, officers found a deceased black female, identified as 36-year-old Latwayna Gray, with gunshot wounds inside a vehicle.

“Preliminary finds are that the victim went to the area with a friend to visit other acquaintances,” Assistant Police Chief Michael Merchant said.

“The friend exited the vehicle and the victim stayed inside. As the friend was exiting, shots were fired from a grassy area across the street from the vehicle.” At this time, there are no suspects or motives for this incident.

Just a few hours later, there was yet another shooting.

At 11:39 p.m., officers were called to the 1100 block of Margaret Boulevard in reference to a shot person.

“Once on scene, they discovered a black male that had been shot,” Merchant said, noting the 41-year-old was transported to Delta Health-The Medical Center and was in critical but stable condition at the time.