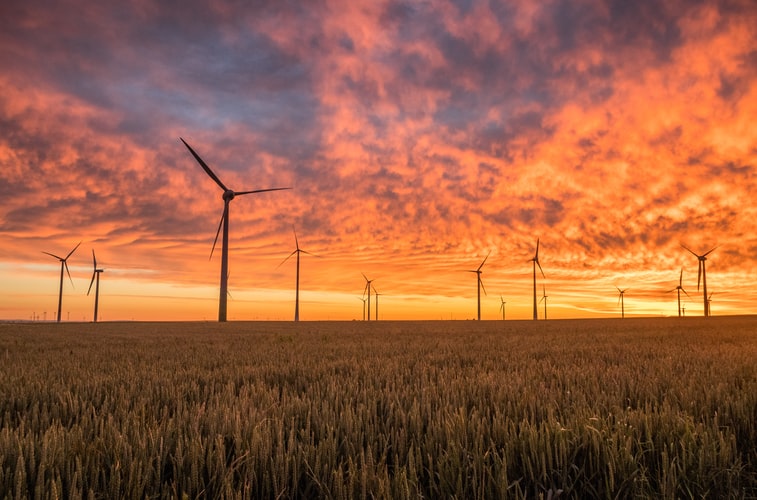 There is more going on in Tunica than just casinos.

Tunica County has landed the state’s first wind turbine electricity generation facility that promises to bring not just renewable energy for tens of thousands, but also much needed jobs.

“It sends a signal to the world that Mississippi is open for renewable energy investment,” said Public Service Commissioner Brandon Presley. “This investment is by a private company using their own private funds. They’ve been studying wind patterns here in the Delta for the last four years and saw an opportunity to not only be able to produce electricity here, but to have an economic situation to be able to tie into the larger national electric grid and sell electricity all across the United States. I think this sends a great signal to the rest of the world that our state is open for business and renewable energy development.”

Construction on the project is expected to begin this summer according to parent company, Vestas.

“Tunica Windpower LLC is another example of the wide diversity of energy resources available in Mississippi, as well as an example of the technical achievements and capabilities of the advanced energy sector,” Central District Commissioner Brent Bailey said. “Despite being spread across 13,000 acres, these facilities require a minimal footprint for installation and will utilize existing farm roads, allowing land managers to continue to provide food, feed and fiber – and now energy – from the Mississippi Delta.”