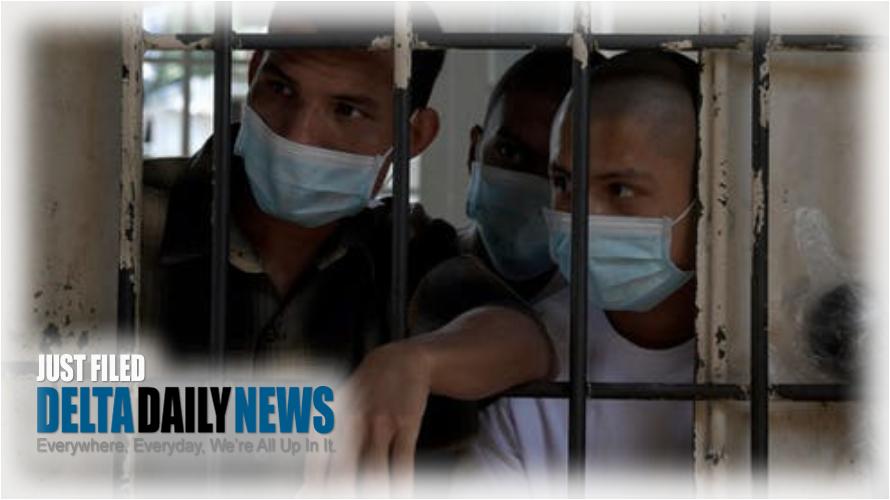 JACKSON, MS (Ben Caxton) — Despite having one of the highest incarceration rates in the nation, Mississippi will not release prison inmates early during the coronavirus pandemic. The Mississippi Prison Reform Coalition, an advocacy group for inmate safety, has demanded that Governor Tate Reeves release all juveniles, elderly, and medically fragile people from custody and demanded the release of all inmates with less than two years to serve plus those who are awaiting release after being granted parole. 37 Mississippi inmates and 43 corrections staff members have been tested for COVID-19; four prisoners and seven staffers tested positive. Mississippi has over 18,000 prisoners in custody and last week inmates and prison workers were given masks and gloves, some donated by REFORM Alliance, a group affiliated with entertainment mogul Jay-Z.