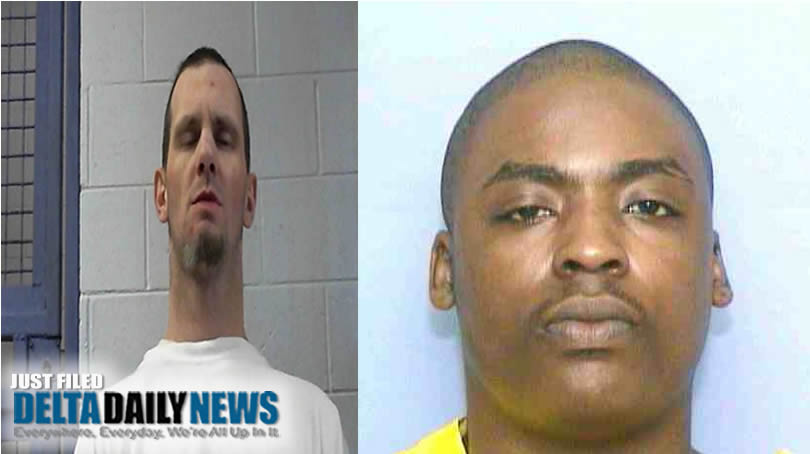 JACKSON, Miss. (WJTV) – Thomas C. Parker, 40, died on Tuesday at Northwest Mississippi Medical Center in Clarksdale. He was serving life without parole at the Mississippi State Penitentiary at Parchman for capital murder.

He pled guilty October 4, 2010, to stabbing to death a female homeowner during a robbery in DeSoto County. Parker also has been convicted of possession of contraband within a correctional facility in Marshall County.

Lamarcus Lee Hillard, 40, died Saturday at a federal prison in Florence, Colorado, according to MDOC. Hillard was serving a total of 45 years for two convictions.

Hillard received 25 years in January 2003 for possession of cocaine with the intent to distribute in Hinds County and 20 years in February 2008 for manslaughter in Sunflower County.

Officials said the cause and the manner of death in each case are pending an autopsy.