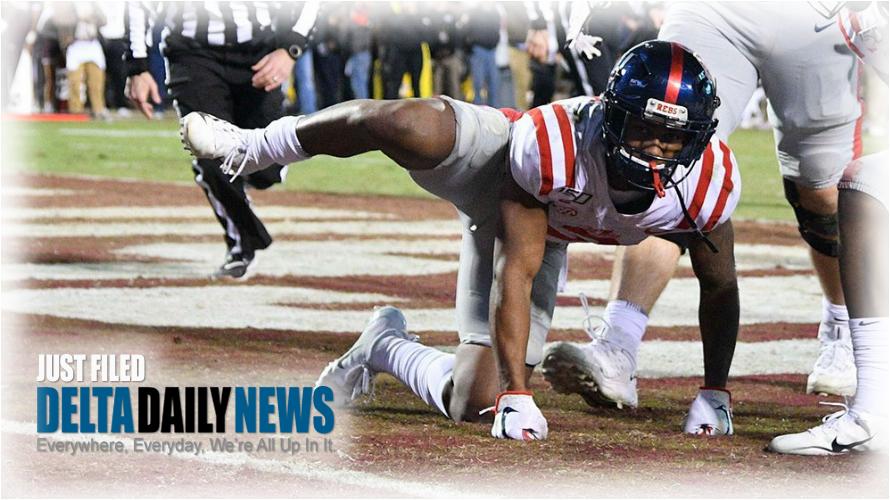 STARKVILLE, MS (Ben Caxton) — A missed extra point was the difference as the home-team Mississippi Bulldogs defeated Ole Miss 21 to 20 for the Golden Egg on Thanksgiving. And, for surprisingly not the first time in recent years, the play involved a “urination” penalty. With Ole Miss down 14-20 and just four seconds remaining receiver Elijah Moore hauled in a touchdown pass seemingly giving his team a chance at a two-point conversion for a last-second win. It was not to be however as Moore, to celebrate his touchdown, got down on all fours in the endzone crawling and pretending to urinate like a dog. The act earned Ole Miss a 15-yard penalty on the extra point killing any chance at a 2-point conversion attempt. Kicker Logan then hooked the extra point, leaving the comeback by Ole Miss one point short and handing the trophy, and bragging rights for the next year, to the Bulldogs.

Lane Kiffin Is Back in the SEC Thanks to Ole Miss

Ole Miss on Verge Of Signing Lane Kiffin As Coach