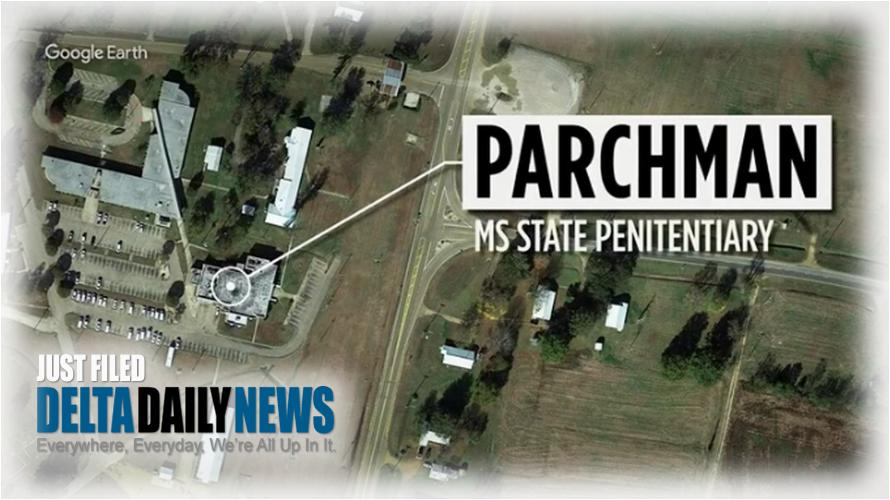 PARCHMAN, MS (Ben Caxton) — Mississippi’s inmate death toll rose to at least 27 since December when an inmate was found unresponsive in his cell at Parchman Penitentiary in Sunflower County and pronounced dead. The state says there were no signs of foul play involving the as-yet-unnamed 42-year-old prisoner. The state prison system is under investigation by the U.S. Justice Department.

Police are investigating a deadly shooting that happened Thursday night in the 1100 block of McDowell Circle.

An inmate serving 25 years for residential burglary has died in the hospital.