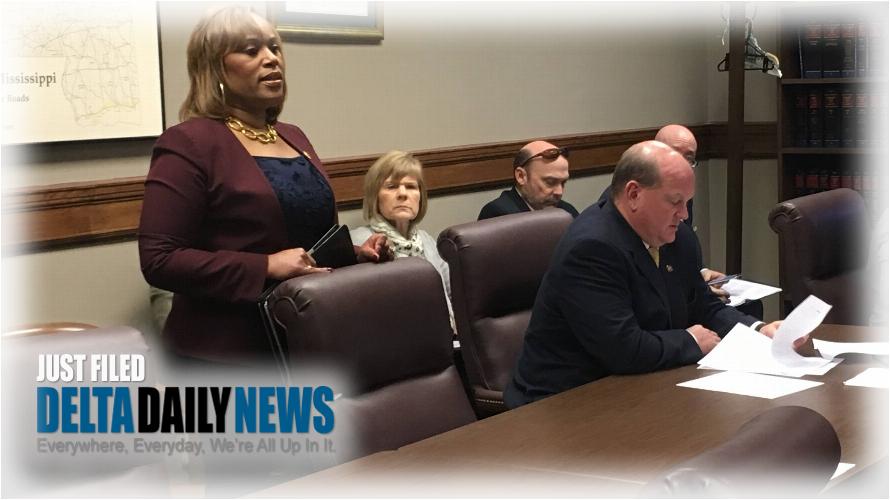 JACKSON, MS (Ben Caxton) — Hidden in the news of the latest statewide prison lockdown on New Year’s Eve was an announcement by Pelicia Hall, the commissioner of the Mississippi Department of Corrections, who said she is resigning the post. Hall will be leaving in about two weeks to take a job in the private sector that Hall said in a press-release will allow her to be an “advocate for criminal justice reform and to support better wages and working conditions for the Department of Corrections employees.” According to a 2016 report from the U.S. Department of Justice, Mississippi has the third-highest incarceration rate in the country.