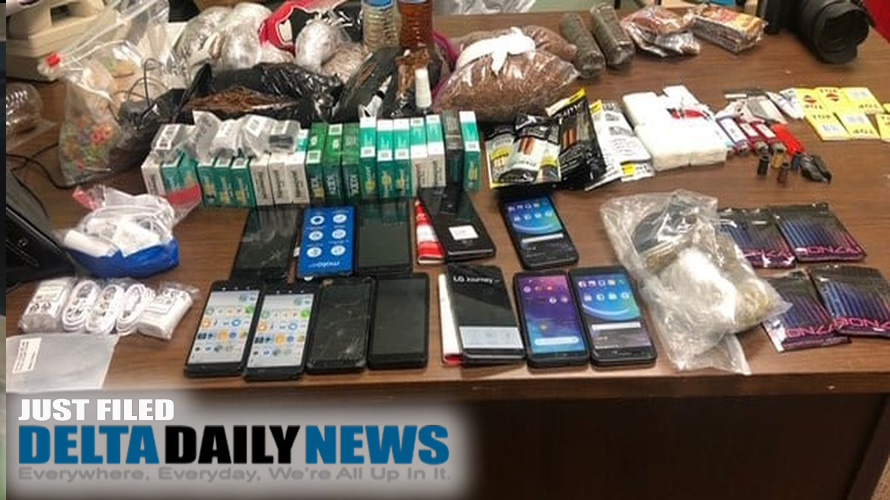 Deputies said some of the contraband included cell phones, narcotics, and other items. This is an ongoing investigation.