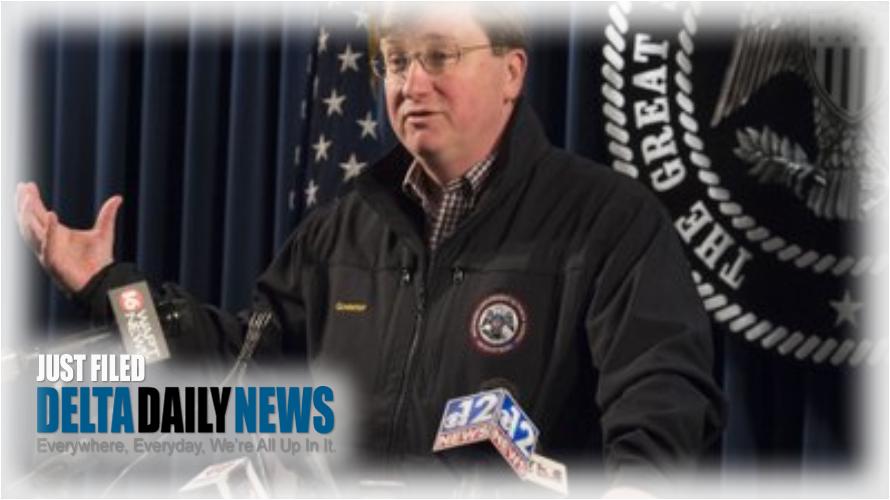 JACKSON, MS (Ben Caxton) — On the same day Governor Tate Reeves extended an emergency order allowing the state to quickly spend money to try to resolve problems in a prison system beset by violence and poor living conditions, another Mississippi inmate died in custody. Monday’s developments were announced separately and there was no indication extending the emergency order was a response to the death of 54-year old James Allen Brown. He was serving life for murder plus 25 years for residential burglary in Scott County at the Mississippi State Penitentiary at Parchman. No foul play is suspected in Brown’s death. He is the 16th inmate to die since late December.