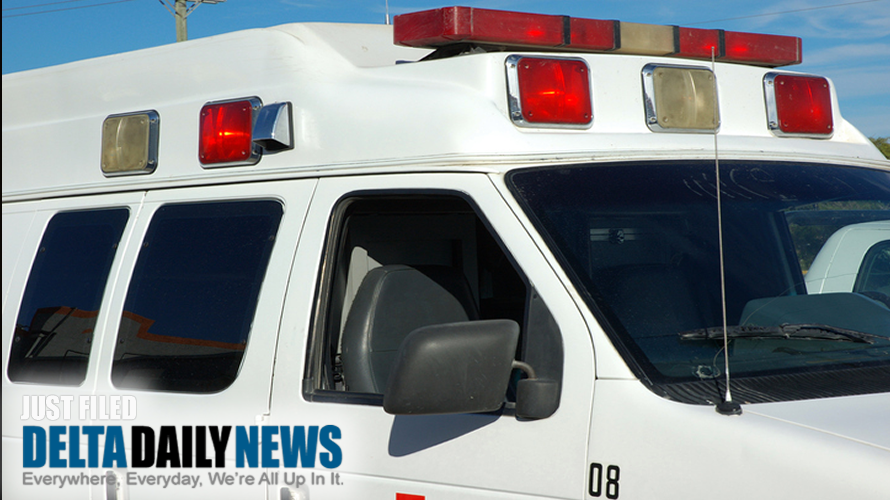 BRAXTON, Miss. (WJTV) – According to deputies, they received a call about the accident around 11:00 a.m. on September 24. A man had driven off the road and hit a tree on Potter Road in Braxton. The caller reported that the man was entrapped and had been there since around midnight.

Authorities said they called for AirCare, but they were advised that they could not fly due to the weather conditions. The driver was then cut out of the vehicle and treated with emergency care before being transported to University of Mississippi Medical Center in Jackson.

Meridian police have arrested and charged a man in connection with an August 26 armed robbery.