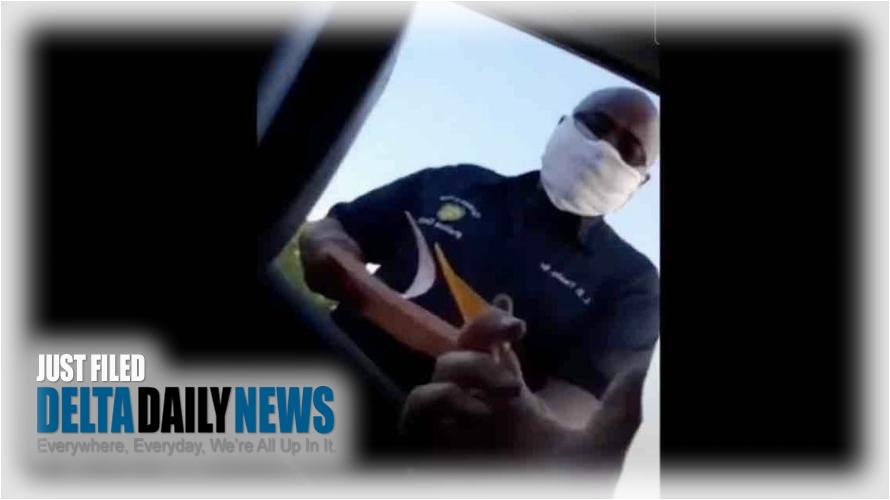 GREENVILLE, MS (Ben Caxton) — Greenville stumbled back into the national spotlight this week after police fined people $500 each Wednesday for sitting in their cars outside a church to listen to a pastor’s sermon. The fines and ban on gatherings for church services drew the attention of Texas-based First Liberty Institute which emailed a letter to Greenville officials demanding they remove the “draconian and unconstitutional” restriction on worship services. Greenville Mayor Errick Simmons said the decision was made because he believes most Wuhan-COVID 19 cases in the city were caused because people going to a church gathering like a wedding or funeral, with events of up to 60 people still taking place event after the initial ban. Governor Tate Reeves, when asked about the situation, said he still does not believe the government can force curches to close but is also asking people to stay home to worship over Easter.

EDITOR’S NOTE:
My apologies in this case for a headline that ended being at odds with the intent of the story, after the story went through several later edits removing the the explanation. I don’t think anyone, including Tate Reeves ever expected from his original stay at home order that anyone would be so shortsighted as to send out uniformed police officers to ticket people sitting in their cars in a church parking lot listening to a sermon. It’s outrageous. And I am sure he feels the same way. However the headline originally originally referred to Reeves supporting his original order, and the fact that Greenville implemented the same order and repeating that he thought it best if people stayed and worshiped from home at this order. At no time was it ever intended that the item suggest Reeves supported using Police to hand out $500 tickets. After all the story revisions the headline should have been changed to reflect that change in focus but was not, and I didn’t catch it before the systems automatically grabbed and published what they’d been sent.

On Friday, Dr. Dobbs issued a public health order overturning restrictions on some elective procedures in Mississippi that went into effect in July.

Mississippi "safer at Home" Order Continues Through May 11