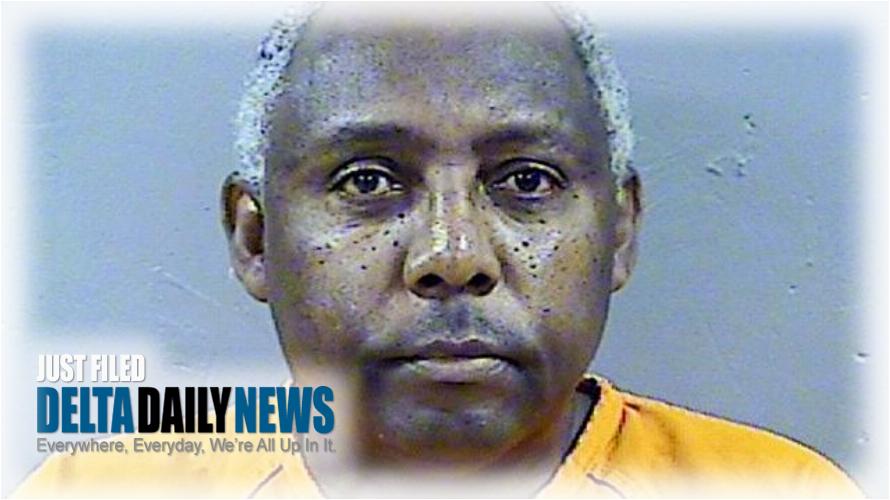 JACKSON, MS (Ben Caxton) — Governor Tate Reeves has nominated new commissioners for the departments of public safety and corrections. Mississippi Court of Appeals Judge Sean Tindell is Reevesâ pick for public safety commissioner; he served in the state Senate from 2012 until he was appointed to the bench by Governor Phil Bryant in 2017. Marshall Fisher held the job from 2017 until he retired at the end of 2019. The commissioner heads the Department of Public Safety which includes the Highway Patrol, Mississippi Bureau of Investigation and Mississippi Bureau of Narcotics; DPS also handles driverâs license services which have had problems with long lines and long waiting times in the past and have been closed for weeks because of the coronavirus pandemic. Following a national search, the former warden of Louisianaâs Angola prison has been tapped to lead Mississippiâs prison system. During 21 years at Angola Buri Cain was credited with improving conditions and decreasing violence. If the state Senate confirms Cain he would replace former state representative Tommy Taylor who has been acting commissioner since Reeves became governor in January. Mississippi has one of the highest incarceration rates in the nation and the U.S. Justice Department is investigating the system after several inmates were killed or injured in outbursts of violence in late December. At least 42 inmates have died since then, many after an illness. Previous Mississippi corrections commissioner Christopher Epps is in federal prison; he plead guilty in 2015 to money laundering and filing false tax returns. Prosecutors also say he took nearly $1.5 million in bribes.