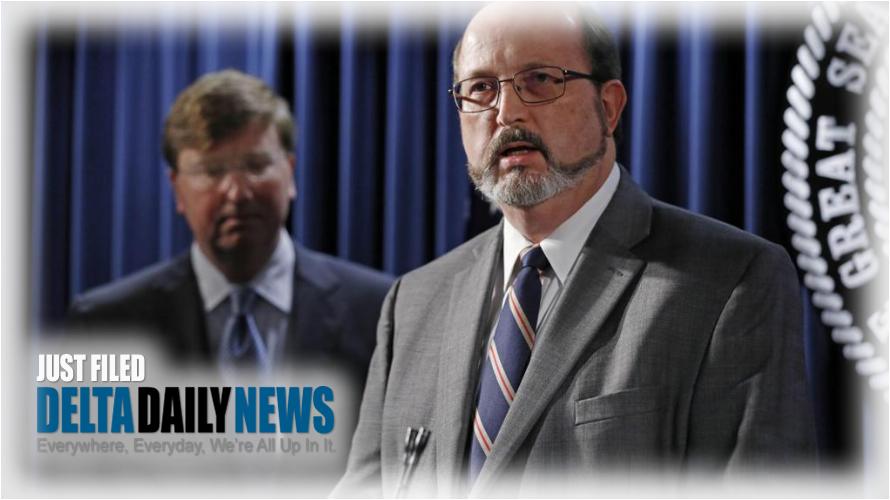 JACKSON, MS (Ben Caxton) — Mississippi Governor Tate Reeves has named Bob Anderson to lead the state Department of Human Services after a former director was charged in a criminal scheme involving allegations of misspent welfare money. Anderson is 58 years old and a former assistant U.S. attorney. He is the current director of the Medicaid fraud investigations division of the Mississippi attorney generalâs office and previously worked as the head of the state attorney generalâs public integrity division and as chief integrity officer for the Mississippi Division of Medicaid. He succeeds John Davis, a 28-year veteran of the Department of Human Services who became director in 2016. Davis resigned in July and was one of six people indicted last month in what state Auditor Shad White called a sprawling conspiracy involving theft involving at least $4 million in federal welfare money.

Gov. Tate Reeves was invited to speak during a press conference at the White House Monday afternoon.

A letter appearing to be from Gov. Tate Reeves is circulating on social media regarding the statewide mask mandate; however, the letter is fake.