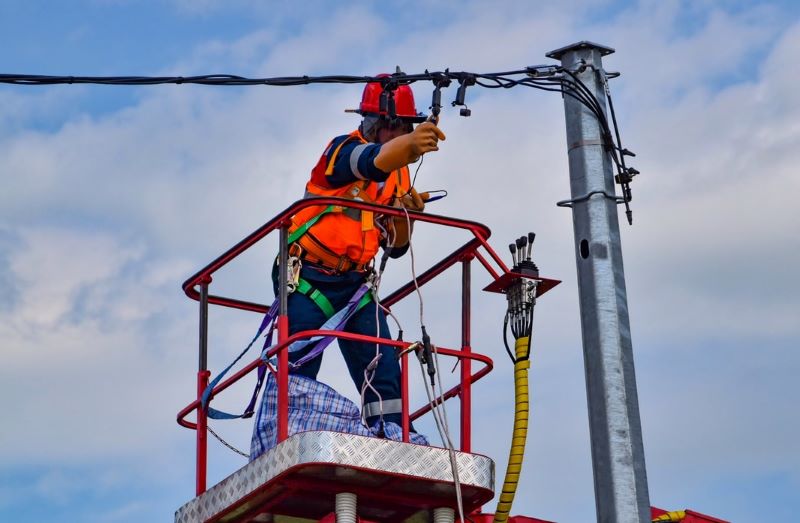 Hundreds of thousands of Louisianans are sweltering in the aftermath of Hurricane Ida with no electricity, no tap water, precious little gasoline, and no clear idea of when things might improve.

“We have a lot of work ahead of us and no one is under the illusion that this is going to be a short process,” Gov. John Bel Edwards said as the cleanup and rebuilding began across the soggy region in the oppressive late-summer heat.

The governor’s office also said ​discussions were underway about establishing cooling stations and places where people on oxygen could plug in their machines, but it had no details on when those might be up and running. More than one million homes and businesses in Louisiana and Mississippi – including all of New Orleans – were left without power. The number of deaths climbed to at least four in Louisiana and Mississippi. Edwards said he expects the death toll to rise.

That’s a far earlier estimate than some officials and Entergy executives had feared after Ida’s devastating winds knocked out all eight transmission lines linking New Orleans to the wider electrical grid. Much about the plan to restore power was unclear Tuesday afternoon, but it was widely expected that even if power was restored to hospitals, the Sewerage & Water Board, and other critical needs in the city soon, it would take far longer for average residents and businesses to be able to turn on their lights and their air conditioning.

Tropical Storm Marco is swirling over the Gulf of Mexico heading for a possible hit on the Louisiana coast as a hurricane.

The WLOX First Alert Weather Team continues to track Tropical Storms Marco and Laura. Both could approach the northern Gulf coast as early next week.