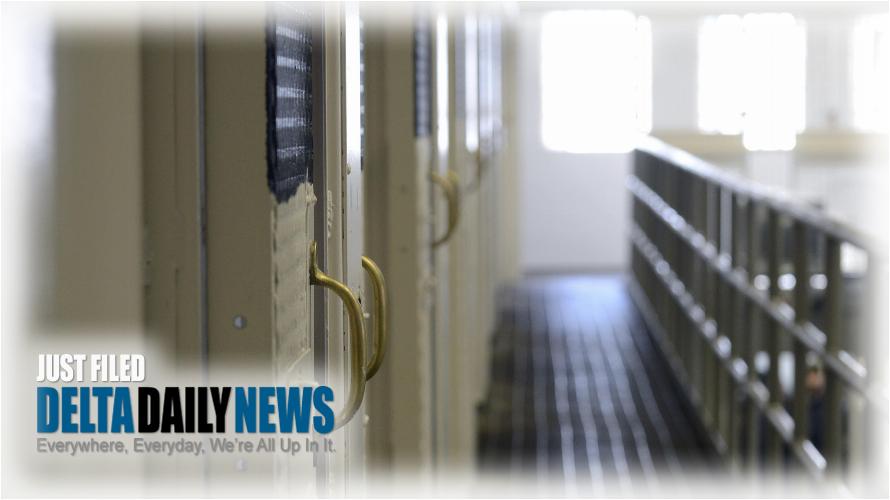 MARSHALL COUNTY, MS (Ben Caxton) — A second inmate had died at the Marshall County Correctional Facility. 52-year old Nora Ducksworth is the 14th Mississippi prisoner to die since December 29th; he apparently died of natural causes around noon Thursday. No foul play is suspected but an autopsy will determine the exact cause of death. On January 25th another inmate was found unresponsive and cold to the touch at the Marshall County Correctional Facility, which is operated by Management & Training Corporation. Meanwhile, an inmate at Parchman’s Unit 29 tried to hang himself on Friday. About 20 people including Mississippi Attorney General Lynn and armed state troopers were visiting the penitentiary on Friday while an attorney was interviewing inmates in a federal lawsuit against Mississippi over conditions in the state’s prisons.