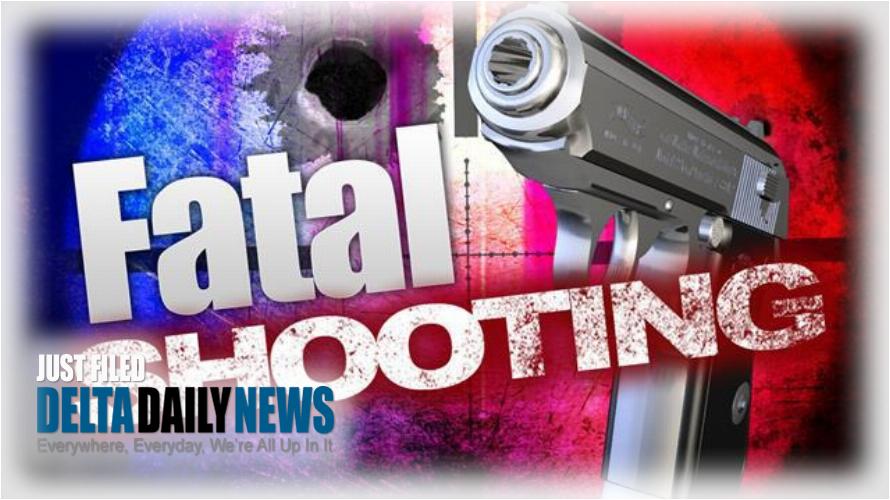 INDIANOLA, MS (Ben Caxton) — A Friday evening firefight in Indianola left a young Indianola woman dead. The shooting erupted shortly before sunset near the intersection of Garrard Avenue and Curtis Street in Indianola. 24-year-old Alberta Garner was declared dead at the scene. Police said they have a suspect in custody and are looking for a second female suspect who is likely injured but have released few other details. On March 1, 23-year-old Beatrice Williams, who police have said was an innocent bystander, was shot and killed during a shootout on Main Street.

Woman Found Dead Inside of a Vehicle

ABORTIONS FELL BY HALF IN MONTH AFTER NEW TEXAS LAW

Jackson police are investigating after a woman was shot after she gained entry into her ex-partner’s home.