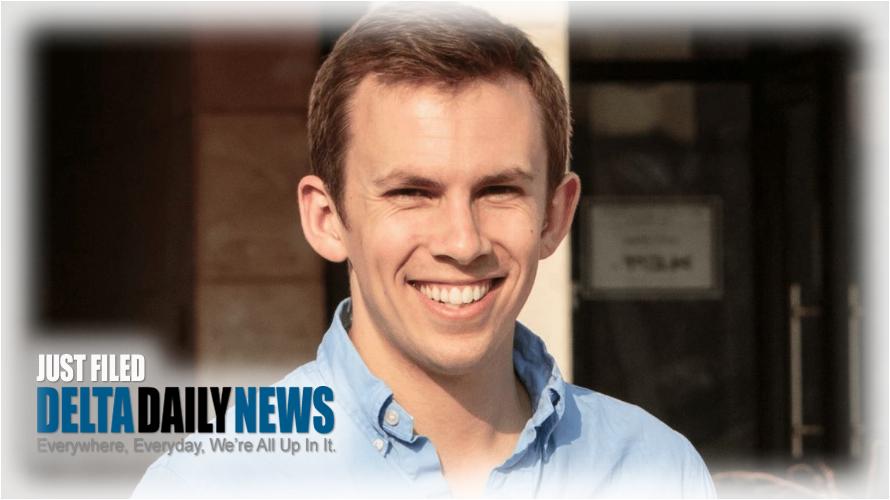 JACKSON, MS (Ben Caxton) — During February State Auditor Shad Whiteâs office returned over $1.3 million in stolen or misused funds to Mississippi taxpayers. Over a half-million dollars came from a case involving several town officials in Pelahatchie. Nearly $12,000 from the mayor of Aberdeen and nearly $100,000 from the former Humphreys County Chancery Clerk. Since taking office in July 2018, Whiteâs office has identified over $5 million in stolen or misspent public money and has recovered and returned over $4 million back to taxpayers.

Gov. Tate Reeves was invited to speak during a press conference at the White House Monday afternoon.