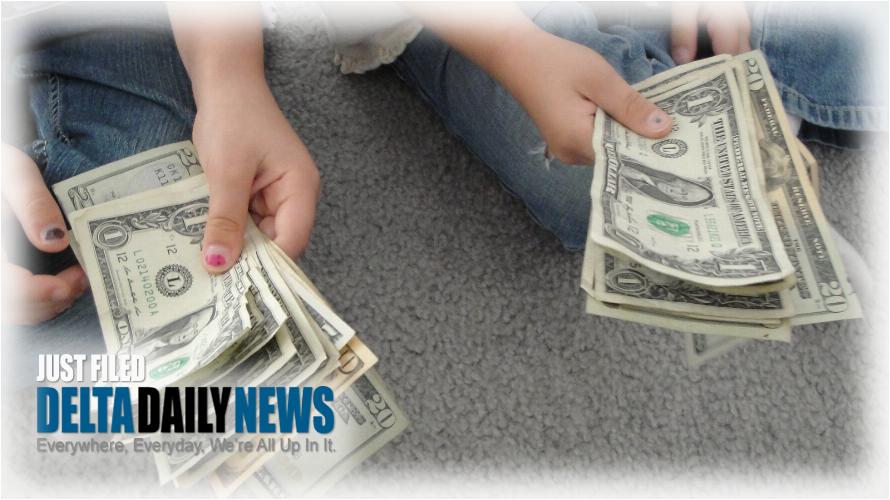 JONES COUNTY, MS (Ben Caxton) — A former Jones County Supervisor has been convicted of embezzlement. Jerome Wyatt was arrested in October 2018; he embezzled nearly $2000 from children in Jones County Schools by submitting fraudulent reimbursement requests through a middle school mentoring program he founded. Wyatt also embezzled public money by taking cash when he directed a county-owned vehicle to a metal scrap yard outside Jones County. Wyatt was sentenced to at least 5 years under the supervision of the department of corrections and 200 hours of community service. The State Auditor has already recovered the full amount of the demand issued to Wyatt when he was arrested and returned it to Jones County taxpayers. Wyatt was not reelected as a County Supervisor last year but the felony conviction prohibits him from holding any future public office.

A correctional supervisor at the South Mississippi Correctional Institution in Greene County is facing criminal charges after being found with contraband.