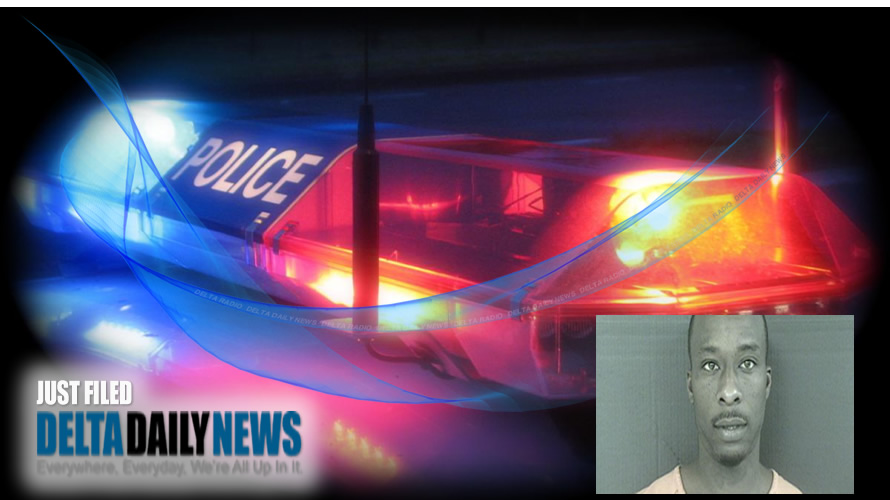 Sheriff Byron Swilley said a man was driving in the Crystal Springs area and almost collided with a deputy head-on.

He said the deputy tried to pull the man over but then a chase ensued.

He said that deputies were in pursuit of a stolen truck. That pursuit ended when the suspect’s vehicle flipped several miles away in Carroll County.

Hall said there were no injuries reported.

An ambulance was called to the scene to check out the suspect. Deputies said he appeared to be fine.

The suspect has been identified as Jerrico Grant.

Grant is charged with receiving stolen property, failure to yield to authorities, possession of marijuana, reckless driving, and burglary.