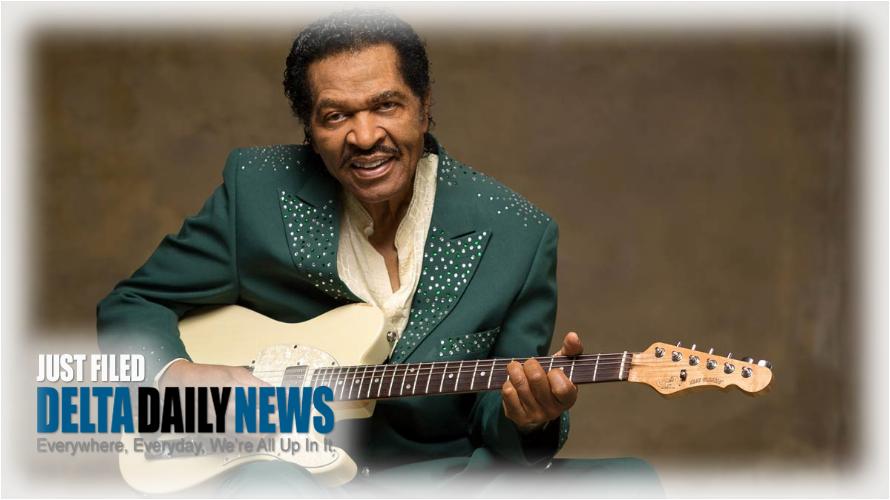 THE DELTA (Ben Caxton) — Grammy winner Bobby Rush says doctors have placed him in quarantine after an inconclusive COVID-19 test. Rush became ill after shaking hands with fans following a performance in Nashville on February 28th and last week developed a dry cough and high fever. After two trips to the ER a throat swab test was taken, inconclusive results came back five days later and doctors have quarantined him until the 20th of April. The 86-year old blues singer says heâs feeling better every day but says he will know for sure if it was the coronavirus after he takes the nose swab test.