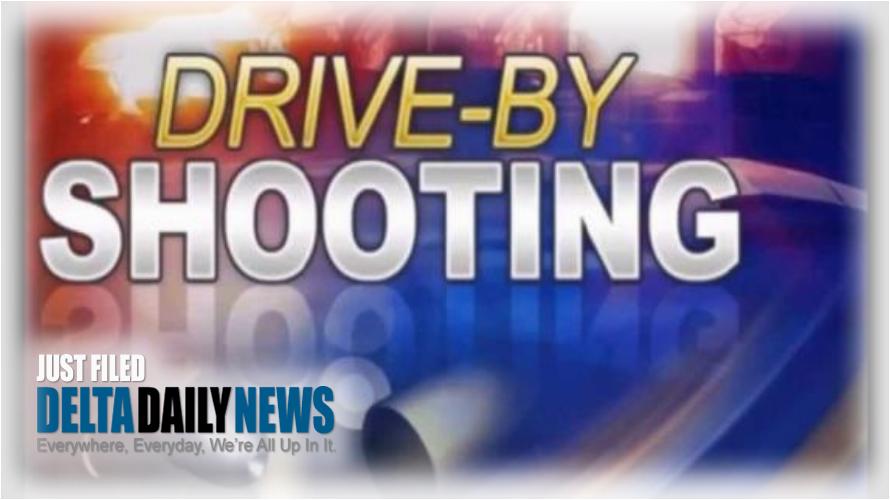 JACKSON, MS (Ben Caxton) — The Mississippi Bureau of Investigation is investigating an officer-involved shooting that injured an officer and suspect. As a Southaven officer conducted a traffic stop on Highway 306 and Highway 51 Saturday a man in another vehicle approached the officer with a knife in hand. He returned to his truck, took a shotgun out and shot at the officer twice, striking him in the head. The officer returned fire and hit the suspect, who drove about a mile down the highway before he was taken into custody. The suspect is in the hospital, the officer has been released and witnesses are being interviewed as the investigation continues.

A former Noxubee County deputy and his brother are accused of impersonating a police officer.

The Shelby County District Attorney General will not file charges against a man who shot and killed a 16-year-old attempted carjacker earlier this week.

Jackson police are investigating after a woman was shot after she gained entry into her ex-partner’s home.