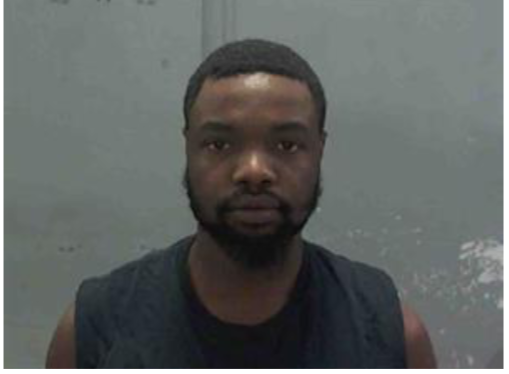 A man wanted for rape, kidnapping, and house burglary has been arrested.

Greenville police have Tyvon Brown in custody. In May, officers were dispatched to Highland Plantation Road for a sexual assault incident. When they arrived, a 25-year-old victim told police that while she was sleeping, Tyvon Brown entered her bedroom by pushing the AC unit out of the window.

Once he entered, he allegedly forced the woman into his vehicle where he drove her to an undisclosed location and sexually assaulted her. Greenville Police Department Investigators Divison issued a warrant for Brown’s arrest.

The US Marshals Service was able to locate Brown in Oklahoma. Through a Governor’s Warrant, GPD gained custody of him.

He has been transported back to Greenville and placed in the Washington County Regional Correctional Facility where he is waiting for his first court appearance.