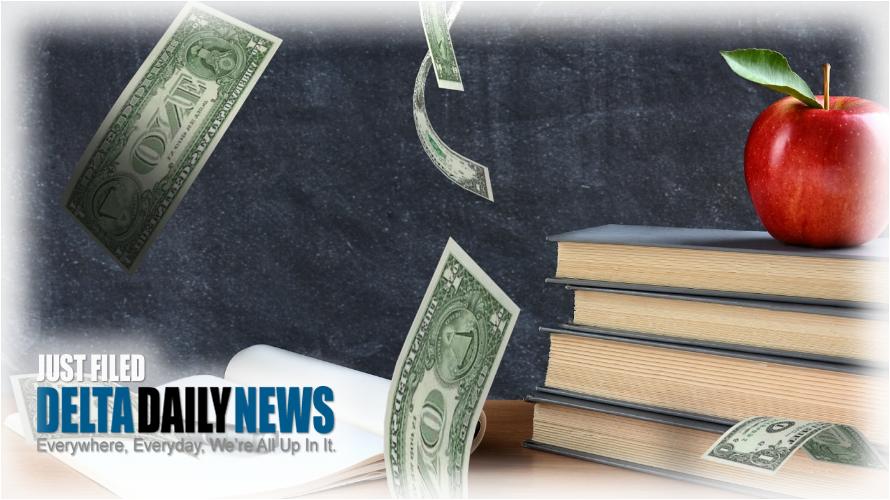 JACKSON, MS (Ben Caxton) — A plan to give Mississippi teachers at least a $1000 pay raise has passed the state Senate. Senate Bill 2001 would give $1000 across-the-board raises to most teachers and to all teachers’ assistants; the measure now goes to the House. Teachers in the first two years of their careers would receive raises of $1100. The National Education Association says the average teacher salary in the U.S. was $60,477 for the 2017-18 school year. Mississippi had the lowest average that year, at $44,926. Last year state lawmakers approved a $1500 teacher pay raise that took effect for the current school year. During his State of the State address last week Governor Tate Reeves said he wants to increase teachers’ pay but did not offer a specific plan.