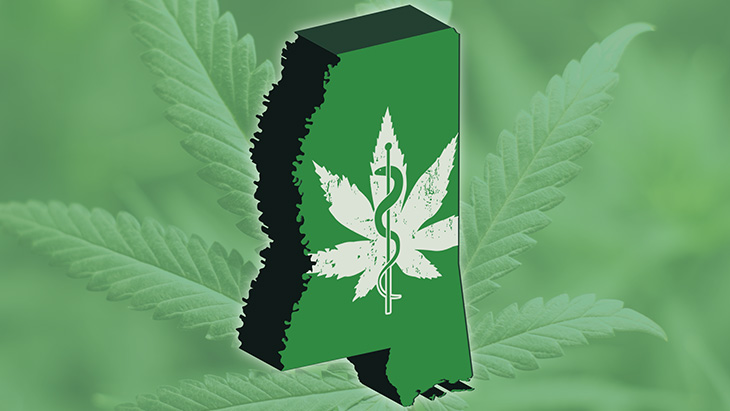 Over 200 people rallied near the Supreme Court building and state Capitol on Tuesday morning protesting the high court’s ruling that struck down the Initiative 65 medical marijuana program voters passed, and that also nullified Mississippi voters’ right to change the state constitution.

The protesters called on Gov. Tate Reeves to call the Mississippi Legislature back to Jackson in special session, and for lawmakers to reinstate the medical marijuana program and voters’ ballot initiative right to take matters in their own hands.

Lt. Gov. Delbert Hosemann who oversees the Senate said he’s open to passing a medical marijuana program, but believes fixing the ballot initiative process could wait until next year.

House Speaker Philip Gunn wants a special session to deal with the ballot initiative, but said medical marijuana could wait.

Some think there is some resistance to change in Mississippi and the state not legalizing medical marijuana is one of many issues resulting in Mississippi being one of only three to lose population in recent years.

The 74 refers to the 74% of voters that chose Initiative 65 over an alternative placed on the November ballot by lawmakers – although opponents of the initiative note that a smaller majority voted in favor of medical marijuana overall in the two-question ballot proposal.

The rally included live music – with a band striking up a few old 60’s marijuana standards – and several speakers.

It drew a diverse crowd of patients and families, cannabis advocates, entrepreneurs hoping to get into the marijuana business, and voters who feel like they’ve been rooked by the court and politicians.

Opponents argue that the initiative process should be voided because the state constitution requires the signatures to be gathered equally from five congressional districts as they were configured in 1990.

In the early 2000s, the state lost a U.S. House seat because of population loss, rendering it impossible to gather the signatures as mandated in the Constitution.

Voters bypassed the lawmakers and approved medical marijuana after years of inaction on the issue by the Legislature despite growing grassroots support and other states legalizing it.

Mississippi has been historically and continually the unhealthiest state.

Austin Calhoun of Puckett said ” I see my dad struggling for help every day, and we could give it to him with a plant. You’d be hard pressed to find a more divided state, but we all came together because we felt there was a better, smarter, healthier way than with endless opiates. If there is no special session, then the 74% will get together again when it’s the next time to vote and invite (politicians) to leave.

Calhoun, who suffers from debilitating seizures had moved out of state so he could be treated with medical marijuana, but was planning to return after initiative 65 passed.

“Call a special session as soon as possible,” Calhoun said. “… Be the patients’ and voters’ heroes and bring back to Mississippi what was unjustly taken from us. All I want is to be able to return home to this state. Do not give up the fight for democracy to be carried out in Mississippi.”

INDITEMENTS HANDED DOWN IN SCHEME TO DEFRAUD STATE