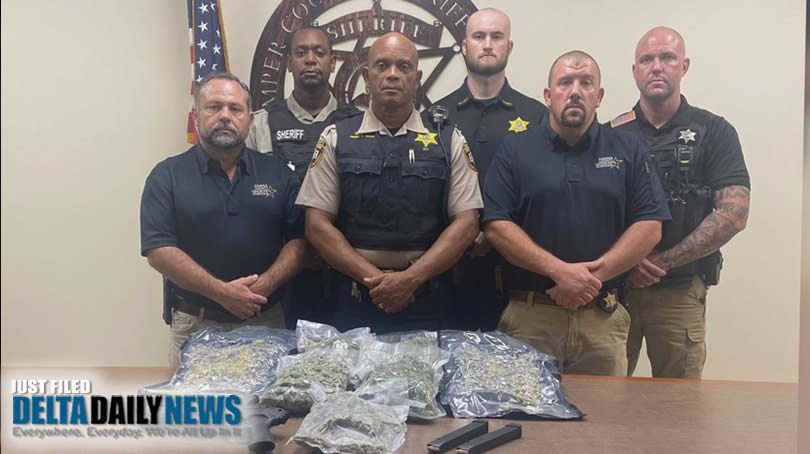 Moore says Orlando Bourrage, 46, was arrested after deputies discovered seven pounds of high-grade marijuana and a gun inside the car.

Moore says the suspect paid around $3,000 per pound and that the overall value is much higher on the street.

Bourrage is charged with trafficking a controlled substance.