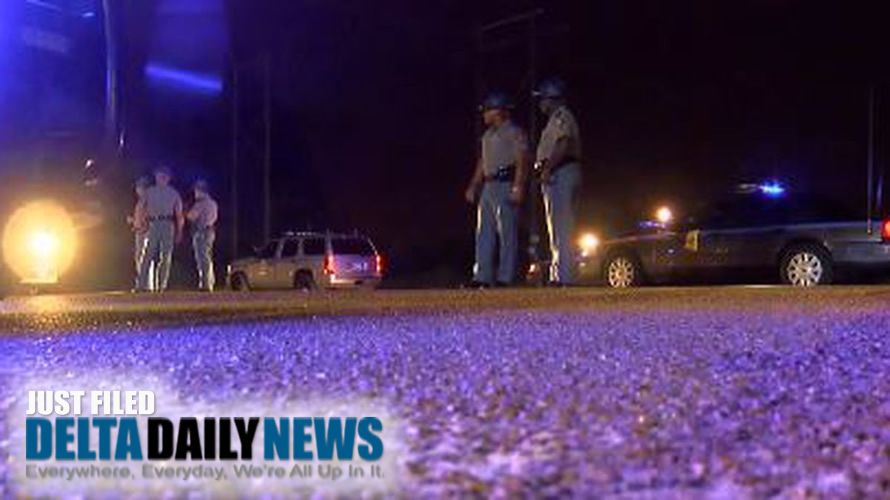 There were 121 motor vehicle crashes investigated, in which forty-seven people were injured and seven people died on state, federal highways, and interstates.

According to Director of MHP Colonel Randy Ginn, the number of deaths are higher this year than the 2019 Labor Day enforcement period. “These statistics reminds us that we have to continue to educate the public on how speeding, not wearing seatbelts, and impaired & distracted driving play a huge role in traffic fatalities,” said Col. Ginn.

However, MHP did record a decrease in car crashes for the 2020 period compared to last year. Col. Ginn attributes this to Operation C.A.R.E. (Crash Awareness Reduction Effort). Ginn also said he believes this is attributed to the utilization of all Troopers including new Troopers from Cadet Class 64.