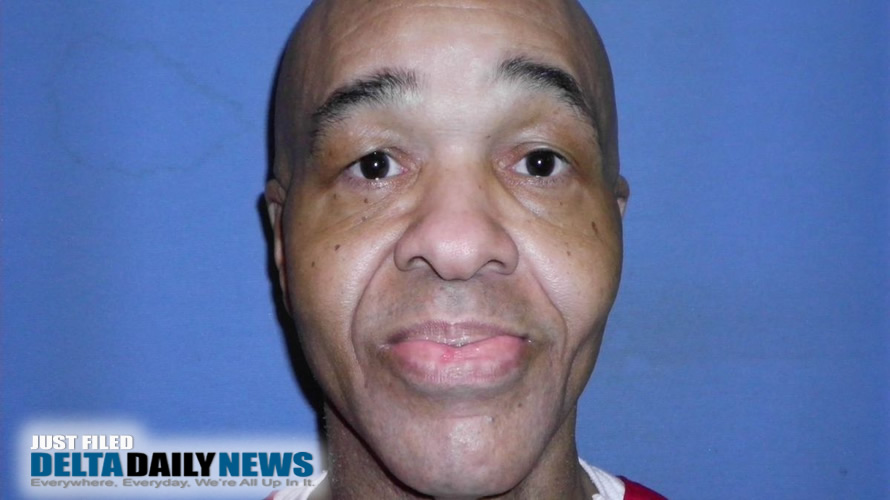 JACKSON, Miss. (Ben Caxton) – A Mississippi man who has served almost 30 years in prison, much of it on death row, will get a new trial.

The Mississippi Supreme Court vacated the conviction and sentence for Eddie Lee Howard. Howard was convicted for the rape and murder of an 84-year-old woman in Lowndes County in 1994.

Howard has been granted a new trial due to what justices specifically point to in the ruling as the discredited findings of Dr. Michael West regarding bite marks. They also point to the newly discovered presence of another man’s DNA on the murder weapon.

The Innocence Project which represented Howard says he is the fourth Mississippian tried and convicted for capital murder based on the forensic work and testimony of Dr. Steven Hayne and Dr. Michael West.

Hayne was fired by the state in 2008. West was known for his technique to identify bite marks that has now been rejected by the forensics community, according to the Innocence Project.

Howard’s attorneys say his conviction has been reversed twice by the State Supreme Court.