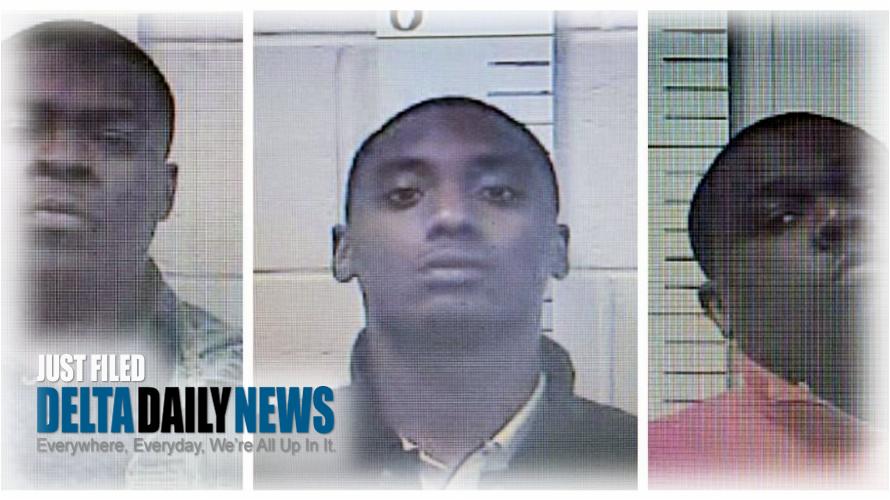 YAZOO COUNTY, MS (Ben Caxton) — Three guards at the Yazoo County Correctional Facility have been arrested and charged with sexual battery. Sergeant James Alexander faces three counts of sexual battery while officers Christopher Hayes and Ohaje Brown are each charged with one count of sexual battery. The guards are accused of having sexual contact with two female inmates on December 19th and 20th. One guard confessed to participating in one of the incidents while two guards deny any of the incidents happened.