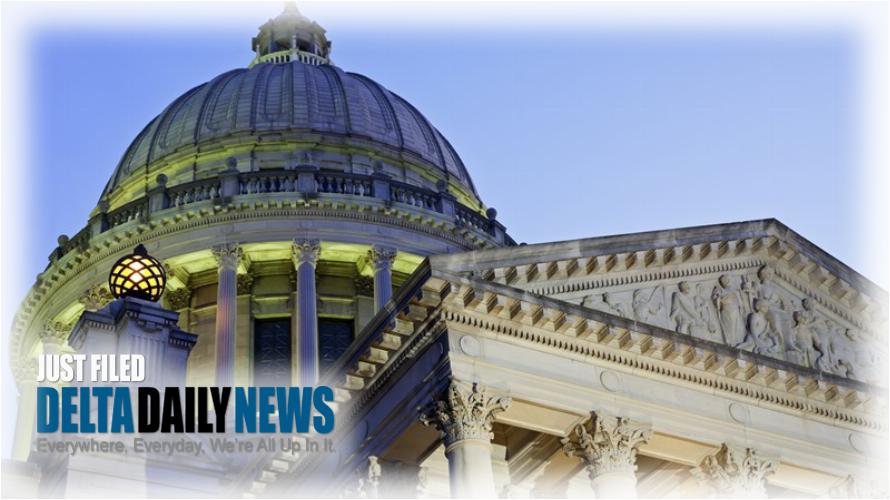 JACKSON, MS (Ben Caxton) — On Tuesday Mississippi legislators faced their first major deadline of the 2020 session. It was the final day for House and Senate committees to consider general bills filed in their own chamber. There is a later deadline for first consideration of spending and tax bills. Measures to allow the sale of wine in grocery stores, making kindergarten attendance mandatory, set a state minimum wage above the $7.25 an hour federal minimum, expand Medicaid coverage and redesign the Mississippi state flag all died. Among bills still being considered are ones to give most teachers a $1000 pay raise, increase funding for pre-school programs, legalize cultivation, processing, and transportation of hemp by people licensed by and registered with the Mississippi Department of Agriculture, require country-of-origin labeling for imported seafood and require equal pay for equal work by women and men. Mississippi is the only state without an equal pay law.

This semester has been a time of change for University of Southern Mississippi students, staff and the campus food bank.

Casinos Can Reopen in Time for Memorial Day Weekend