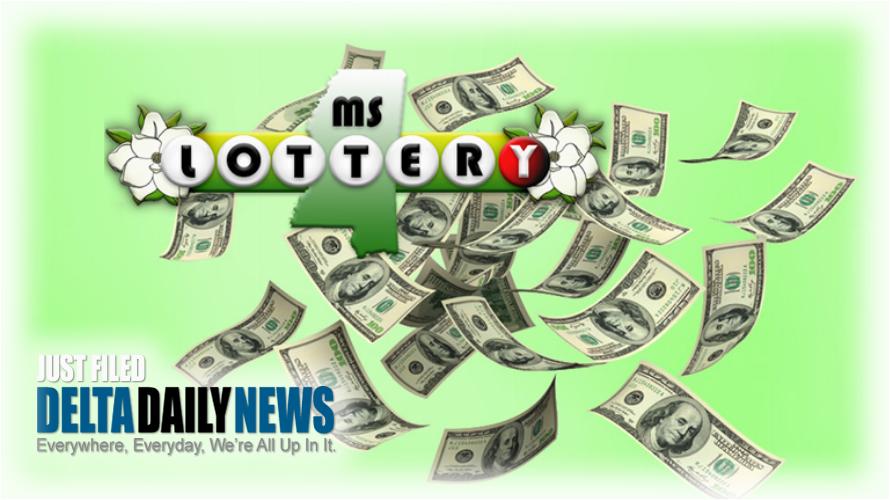 JACKSON, MS (Ben Caxton) — Since November the Mississippi Lottery has deposited more than $27 million into the state treasury, including $11.6 million of net proceeds from lottery games played during February. Mississippi was one of six states without a lottery until state lawmakers created the lottery in 2018 to generate money for roads and bridges. Hiring staff, vetting retailers and starting games in the state took over a year. The first $80 million a year from lottery revenue for the first ten years will fund infrastructure while anything over $80 million will go to education.