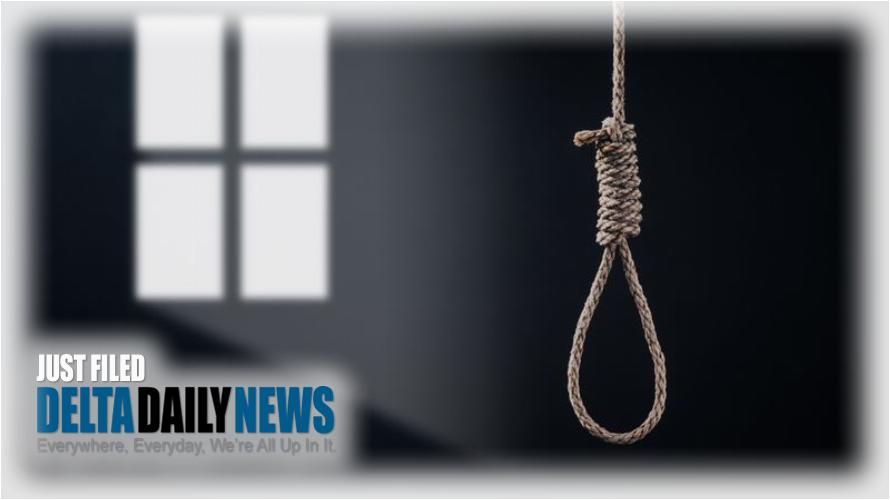 PARCHMAN, MS (Ben Caxton) — On the same day that attorneys representing inmates in a federal lawsuit against Mississippi over conditions in the state’s prisons were at Parchman Penitentiary for interviews, an inmate trying to hang himself was “cut down” by a State Trooper. Attorney Casey L. Austin wrote in court papers files Saturday that he heard a Mississippi State Trooper tell the Unit 29 lobby Correctional Officer that he had just ‘cut one down,’ explaining that he had taken down an inmate who had tried to hang himself in his cell. The Associated Press said in an article over the weekend that the Mississippi Department of Corrections told them they were “investigating” Austin’s statements.

An inmate serving 25 years for residential burglary has died in the hospital.

An accidental shooting in the parking lot of a Hattiesburg sporting goods store left one person injured Friday evening.

On Friday, Governor Tate Reeves discussed the current situation of COVID-19 in Mississippi.

Authorities said a Mississippi Highway Patrol (MHP) trooper was injured during a chase that ended in Jackson.