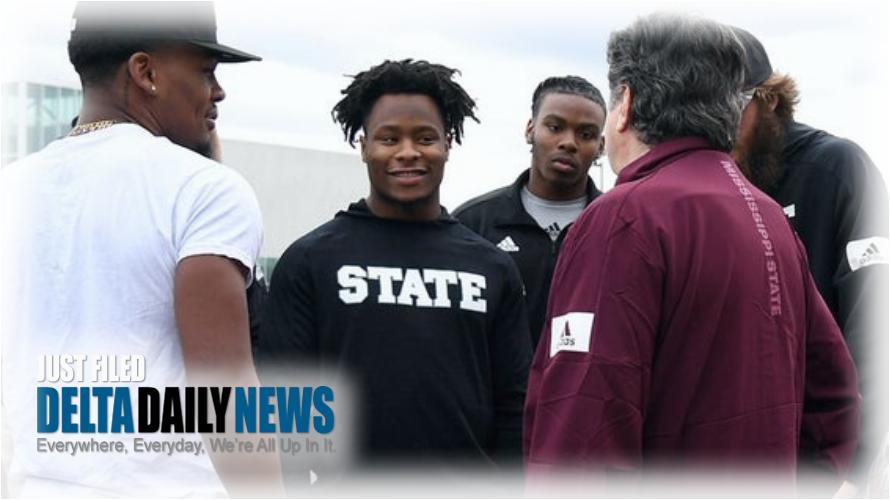 STARKVILLE, MS (Ben Caxton) — Mississippi State running back Kylin Hill and linebacker Erroll Thompson have decided to remain in Starkville for their senior seasons rather than enter the NFL draft. Hill was named All-SEC first team after rushing for 1350 yards this season, third in the Southeastern Conference with 5.6 yards per carry and 10 touchdowns. Thompson has 217 career tackles for the Bulldogs including 84 this season. Their announcements come less than a week after the Mississippi State hired football coach Mike Leach away from Washington State.

Mississippi Republican Gov. Tate Reeves acted within his constitutional powers when he issued partial vetoes of budget bills this year

Over nearly nine months, a surge of killings in the Capital City has propelled the city on a course that could make 2020 the deadliest year in history,