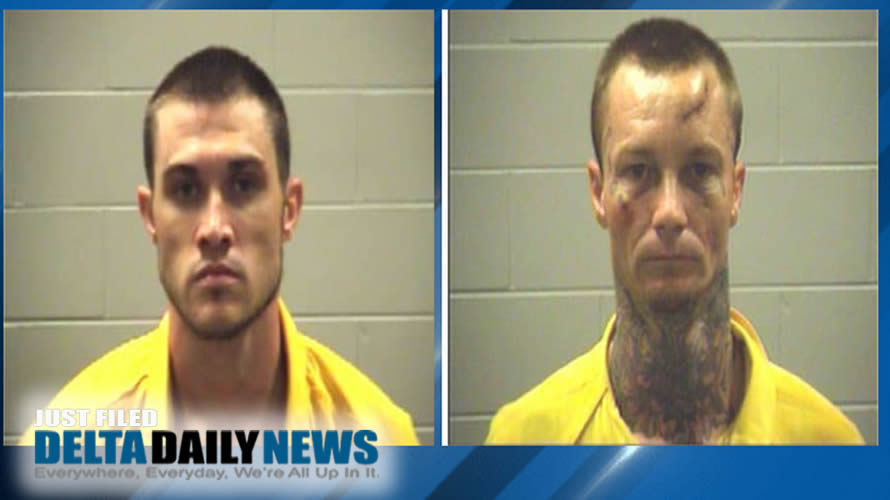 Pascagoula ,miss (Ben Caxton)– Four people are now charged in the death of a Gautier man whose body was found September 22nd floating in the Pascagoula River. An autopsy determined 29-year-old Dustin Suttles’ death was a homicide.

Also charged earlier this week with accessory is Taylor Carpenter of Escatawpa. Joseph Paul McLeod, 33, of Pascagoula has been jailed since last week, charged with capital murder.

McLeod is being held without bond. Bond for Carpenter, Cooper, and Miller is set at $100,000 each.