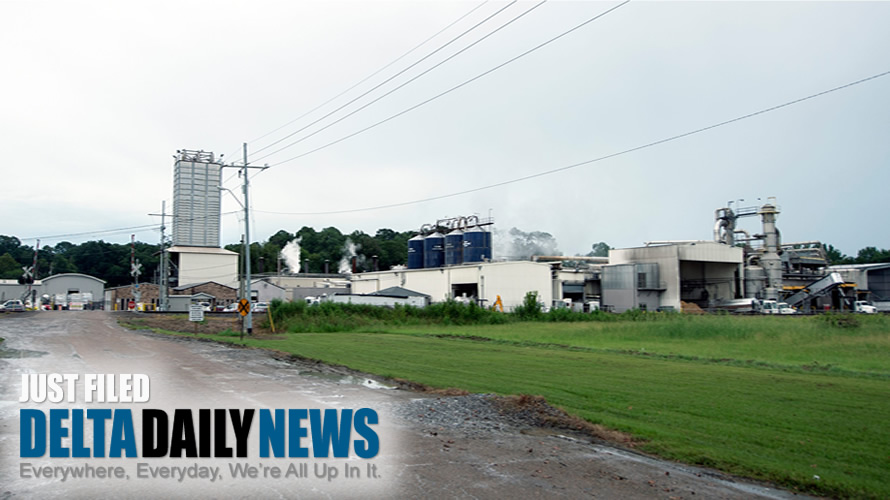 The explosion happened Monday at the DAR PRO Solutions plant at the Greater Jackson Industrial Park near Byram.

DAR PRO Solutions is a recycling plant that collects and recycles cooking oil and meat byproducts, which is commonly used in the manufacture of dog food, according to its website.

Local authorities, including the Hinds County Sheriff’s Office and the city’s fire and police departments, were unaware an incident occurred at the facility, The Clarion Ledger reported. An official at the plant, Scott Brown, declined to release any details but confirmed an internal investigation is being conducted.

The Occupational Safety and Health Administration cited DAR PRO for three “serious” violations in 2017. OSHA said a fixed ladder on a plant silo was “not maintained in safe condition” and cited the plant for violations with a mechanical power apparatus and a powered industrial truck. The company settled with the agency for $12,604, OSHA said