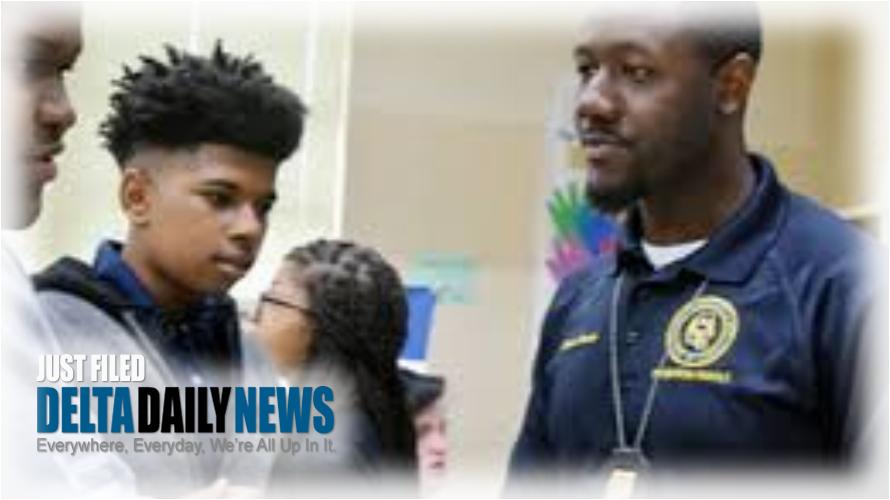 JACKSON, MS (Ben Caxton) — As Mississippi lawmakers work to improve a prison system shaken by recent deadly violence, a related problem is looming: parole officers are woefully underpaid and overworked. Mississippi’s prison population decreased between 2012 and 2016 because of some policy changes but the population has gone back up in the past four years because some former inmates are returning to custody for violating terms of their parole. Circuit Judge Prentiss Harrell leads a group that evaluates the state’s criminal justice system and says parole officers each handle hundreds of cases, which contributes to an increase in the prison population because many ex-inmates return to prison for parole violations.

An inmate from the Central Mississippi Correctional Facility died in the prison Wednesday morning.

Four new officers were sworn into the Laurel Police Department on Tuesday morning.

Two inmates in prison for burglary have died at a Jackson hospital.