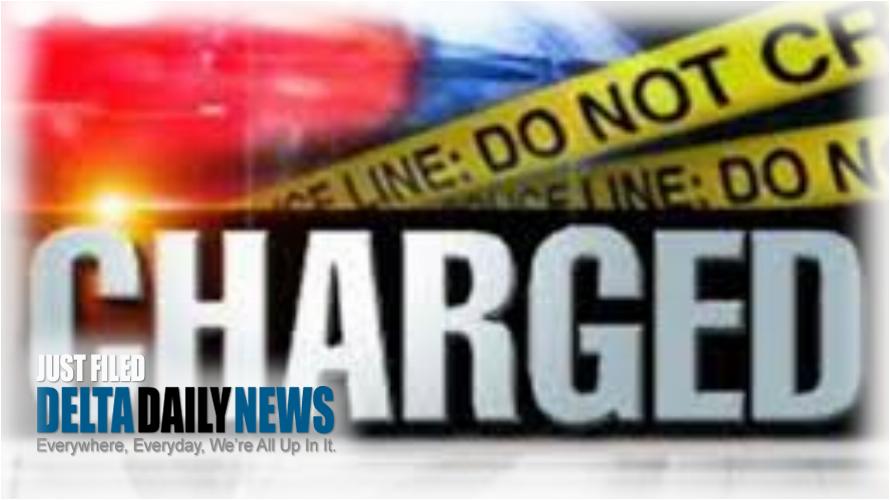 VAIDEN, MS (Ben Caxton) — Three suspects have been arrested in connection with an armed robbery at a Shell Gas Station in Vaiden (VY-den) last month. Deputies from Carroll, Leflore and Holmes County arrested 21-year old Robert Solomon of Lexington and 20-year old Javantae Rowe of Tchula along with 16-year old Mckenzie Quinn also of Tchula. He is being charged as an adult and all three are charged with two counts of armed robbery for their alleged roles in the incident where the store and a customer were robbed at gunpoint. Bond was set at $200,000 for all three suspects.

Suspect Arrested in Connection to a Shooting