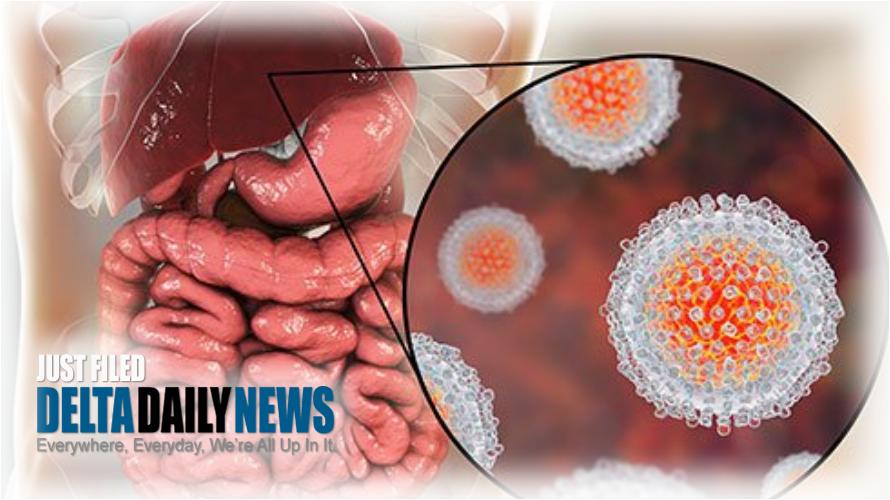 VICKSBURG, MS (Ben Caxton) — The Mississippi Department of Health says a Vicksburg restaurant worker has been diagnosed with hepatitis A and people who ate at The Gumbo Pot between January 17th and January 22nd may also have been exposed to the infectious liver disease. The Centers for Disease Control and Protection says people who ate at the restaurant on January 22nd should consider getting vaccinated as a precaution if they haven’t already had the shots. The vaccination consists of two shots six months apart. The shots won’t protect people exposed more than 14 days earlier so people who ate there on January 17th or 18th should keep an eye out for symptoms and see a doctor if symptoms develop. Symptoms can include fever, fatigue, loss of appetite, nausea, vomiting, joint pain, and jaundice and usually appear two to six weeks after exposure, but hepatitis A can spread without ever showing any symptoms. 149 people in Mississippi have come down with the disease since last April. 70 have been hospitalized but none have died.

A man was busted with hundreds of grams of marijuana in Vicksburg.

One person was shot Saturday around 3 a.m. on Second North Street near the intersection of Clay Street in Vicksburg.

More than $25,000 worth of drugs are off the streets of Vicksburg.

A 17-year-old has been arrested in the shooting death of a 14-year-old in Vicksburg.