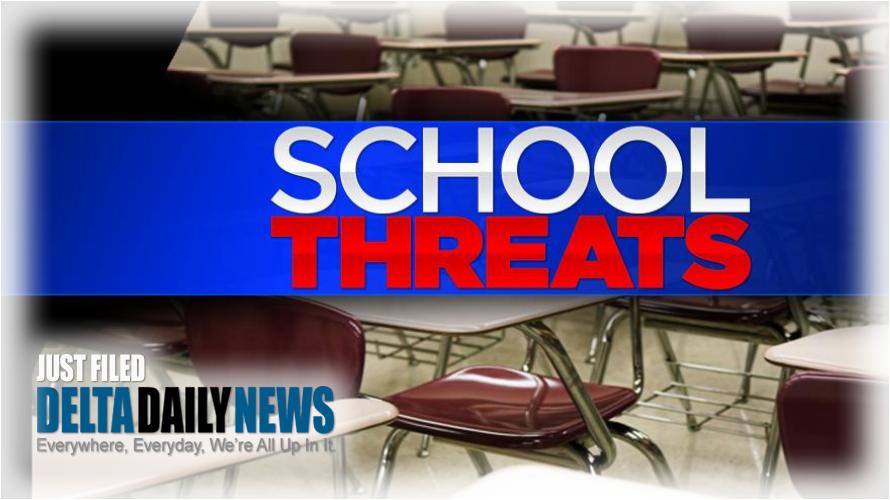 CARROLLTON, MS (Ben Caxton) — A Carroll Academy student is in jail without bond after creating a video of himself making threats against the school which included images of firearms. The video had been passed around between other students at the academy. 18-year-old Devon Bloodworth was arrested early Wednesday morning, charged with making terroristic threats, and in an appearance in Justice Court was denied bond. Authorities say they increased security at the school after learning of the video until Bloodworth was in custody and the threat had passed.